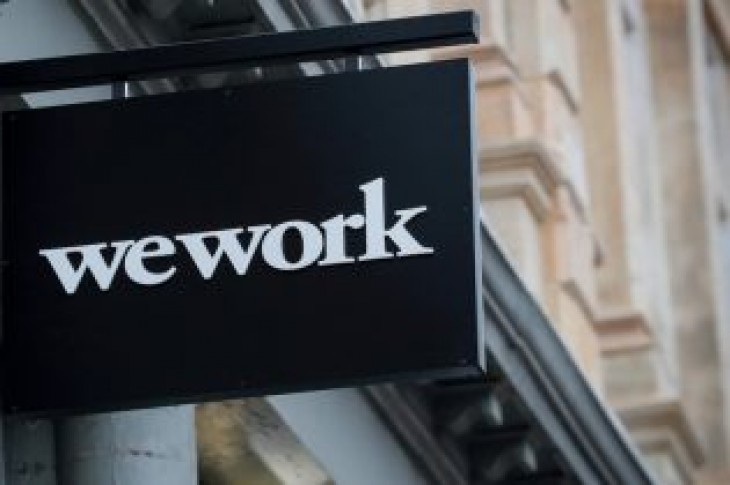 (Reuters) – Shared office space manager WeWork Cos is exploring a deal to take majority control of its affiliate WeWork India ahead of the New York-based company’s plans to go public, Bloomberg reported on Thursday, citing people familiar with the matter.

WeWork is in talks to buy around 70% of WeWork India at a valuation of about $2.75 billion, Bloomberg reported.

The cash-and-stock deal, $1.9 billion at this terms, could close as early as August, Bloomberg reported, adding the terms of the deal were not yet finalized.

WeWork India is a franchisee controlled by real estate tycoon Jitu Virwani and his son Karan Virwani. They control Bengaluru-based developer Embassy Group, while Karan Virwani is the CEO of WeWork India.

WeWork owner The We Company filed for an initial public offering in the United States in April.

WeWork did not immediately respond to a request for comment on the matter.

(Reporting by Sathvik N in Bengaluru; editing by Gopakumar Warrier) 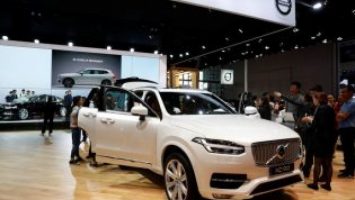 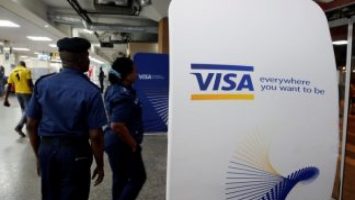