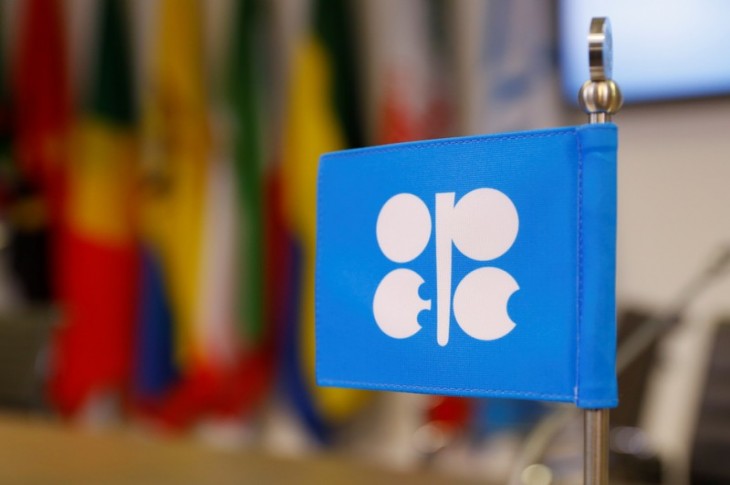 President Trump is in regular contact with the Organization of the Petroleum Exporting Countries (OPEC), according to the White House.

Press Secretary Sarah Sanders, in a statement, said as recently as last week White House officials met with OPEC representatives to discuss global oil markets, against reports claiming President Trump has not been in contact with OPEC.

The President, speaking to reporters on Friday, said he called the organization saying they need to bring gas prices down, adding “gasoline is coming down,” and “we’re doing great.” 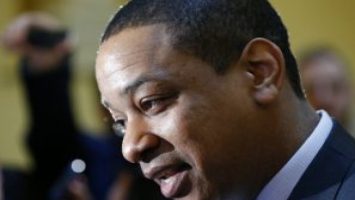 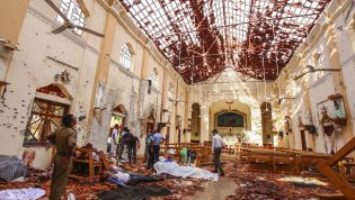