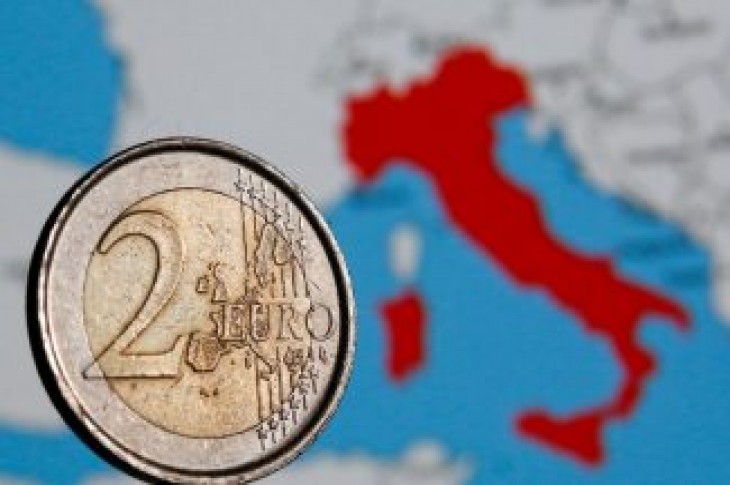 BRUSSELS (Reuters) – The European Commission is likely to begin disciplinary procedures against Italy on Wednesday over the country’s failure to reduce public debt as required by EU law.

WHY IS THE COMMISSION TURNING ON ITALY?

European Union rules say that governments must reduce public debt every year, calculated on average over three years, by 1/20 of the difference between its current level and the EU ceiling of 60 percent of gross domestic product.

EU rules also say that governments must cut the structural deficit, a measure excluding one-off revenue and spending and the effects of the business cycle, every year until it is near balance or surplus.

The structural deficit is an artificial indicator, calculated on the basis of a complex formula and notorious for being revised. But it is key for EU disciplinary action.

EU finance ministers have asked Italy to cut its structural deficit by 0.6% of GDP a year until it’s in balance or surplus. Instead, the gap has been rising every year since 2015 and is forecast to go up to 2.4% of GDP this year and 3.6% in 2020 unless policies change.

After an unprecedented clash with Rome over the 2019 budget, the Commission decided not to start disciplinary steps against Italy last December, on the condition that Italian debt would ease this year and the structural deficit would stay unchanged at 2018 levels.

But data showed that debt and the structural deficit rose again in 2018. Commission forecasts show both will rise again this year and next. And senior Italian government officials have said taxes would be cut next year.

Italy is the euro zone’s third-biggest economy and has the second-highest debt as share of GDP in Europe after Greece. Rome’s plans for more borrowing and spending that failed to translate into faster economic growth worry investors, and costs for borrowing for Italy have risen.

Euro zone officials are concerned that if the trend continues, Italy might eventually lose access to markets, which would mean another sovereign debt crisis — on a much bigger scale than the one Greece triggered in 2010.

CAN THE COMMISSION FORCE A CHANGE IN ITALY’S FISCAL PLANS?

Disciplinary steps are a complex legal process that could end in a fine of 0.2 percent of Italian GDP, which would be equal to around 3.5 billion euros. No EU country has ever been fined.

A fine for Italy is unlikely for political reasons. The commissioner for economic affairs, Pierre Moscovici, and Commission head Jean-Claude Juncker see sanctions as a failure of the process and have not used that option in clear-cut cases of France, Spain and Portugal in the past.

Ultimately, effective pressure on Italy to change policy will only come from markets, which often see the Commission’s disciplinary procedure as a trigger for demanding a higher price for lending to Rome. 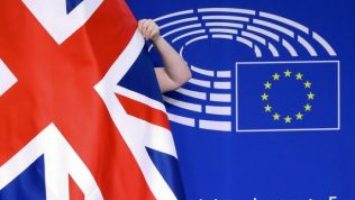