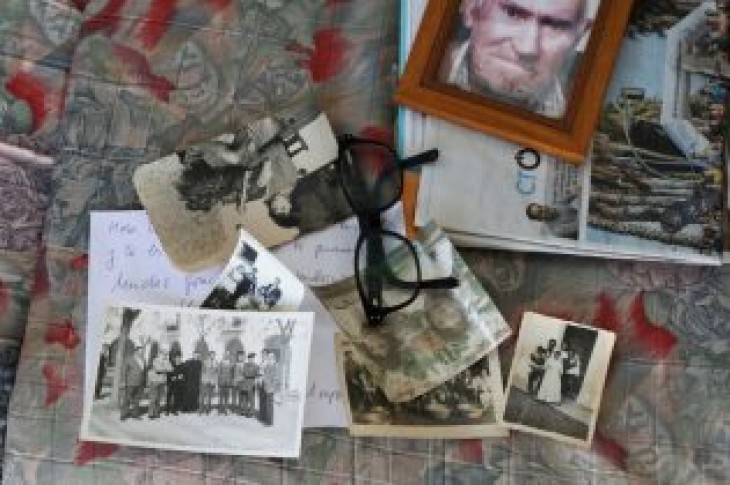 By Susana Vera and Silvio Castellanos

GUADIANA DEL CAUDILLO, Spain (Reuters) – A small town that owes its origin and name to Francisco Franco may not be a decisive battleground in Sunday’s national election, but it epitomizes how the late dictator’s legacy and the rise of the far right are dividing voters across Spain.

Led by a mayor from the nationalist Vox party, Guadiana del Caudillo resisted a 2007 law that formalized condemnation of Franco’s regime and ordered its symbols removed from public view.

This defiance cost the town of 2,500 inhabitants much-needed state funds. Franco’s title “El Caudillo” (the leader) remains part of its name and a plaque commemorating his visit to launch its construction in 1951 adorns the town hall, complete with the regime’s eagle symbol and protected under bullet-proof glass.

In the run-up to one of the tightest elections in decades, opinion polls show that Vox, a newcomer on Spain’s political landscape, will become the first far-right party to sit in parliament since 1982.

One of Vox’s campaign promises is to repeal the 2007 law.

“Why should you remove (the name) of someone who has done good things? That’s my opinion,” said 94-year-old Mateo Plaza, one of the town’s first settlers under Franco’s “colonization” plan for Spain’s arid outback.

Activists from a group called Guadiana Awake, which seeks the removal of the Francoist symbols and has organized rallies of several hundred people in the town, have a different view.

“The Caudillo has not given us anything, he has made us suffer. We do not owe anything to that dictator,” said the group’s spokeswoman Ana Plaza, 34, who is not related to Mateo.

Franco’s regime killed or imprisoned tens of thousands to stamp out dissent, and up to 500,000 combatants and civilians died in the war between his forces and leftist Republicans.

Mayor Antonio Pozo, who joined Vox last year after leaving the conservative People’s Party, called a vote in 2012 on the town’s name. Residents voted for no change, but hundreds abstained.

The Extremadura regional Socialist government has since then gradually cut tens of thousands of euros in funding to the town.

“If the Socialists win (town elections in May), the plaque is going to be removed and the subsidies will come,” said local resident Vicenta Prado, criticizing Pozo’s “incomprehensible love” for it. If they lose she will leave the town, she said.

Pozo ordered the plaque shielded after it was damaged by vandals and has argued in televised comments that it does not breach the law as it does not praise Franco.

Vox says it does not endorse Franco politically, though its election candidates include four former generals, two of whom signed a pro-Franco petition last year.

Rather than any direct support for the dictatorship, this spells of nostalgia, for a minority, for a more traditionalist, nationalist time in the country’s history. 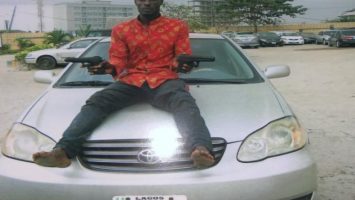 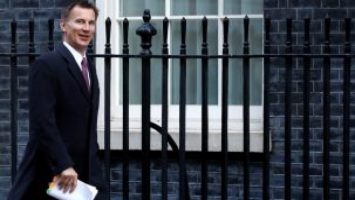