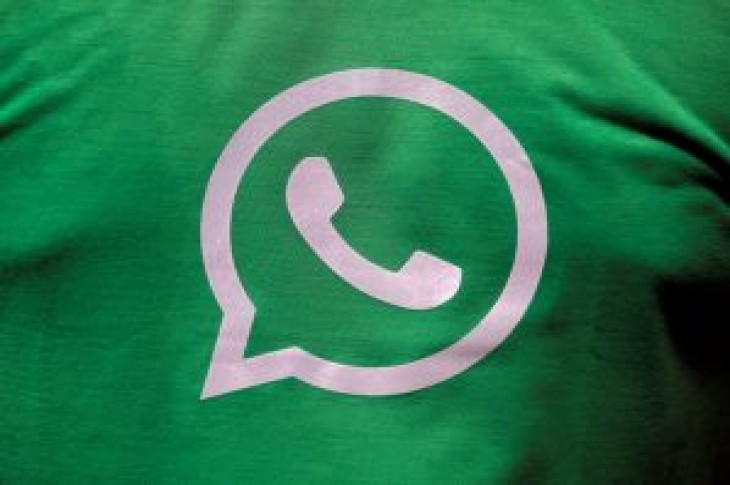 By Munsif Vengattil and Aditya Kalra

NEW DELHI (Reuters) – WhatsApp has threatened legal action against those who publicly claim the ability to abuse its messaging platform, after the emergence of a raft of companies advertising products to bypass usage restrictions.

A Reuters investigation found in May that WhatsApp clones and software tools were helping Indian digital marketers and political activists bypass anti-spam restrictions in the run-up to India’s general election.

Until now, WhatsApp has focused legal action on abuses for which it had found internal evidence.

However the Facebook-owned company said in a post titled “Unauthorized usage of WhatsApp” (https://bit.ly/2XbuJjv) that from Dec. 7 it would take action even if an entity merely made public claims of an ability to abuse its platform.

The company said this “serves as notice that we will take legal action against companies” for such abuses. A WhatsApp spokeswoman did not specify what sort of legal action it could take.

Reuters in May reported WhatsApp was being misused ahead of India’s general election through the use of free clone apps and via a $14 software tool that allowed users to automate delivery of bulk WhatsApp messages.

Tools purporting to bypass WhatsApp restrictions have also been advertised in videos and online forums aimed at users in Indonesia and Nigeria, both of which held elections this year.

Some firms in India also offered the chance to send bulk WhatsApp messages from anonymous numbers via a website, Reuters found.

Fighting spam has been a major issue for WhatsApp, especially in India, where it has more than 200 million users.

Last year, false messages circulating on WhatsApp sparked mob lynchings in India, following which the company restricted forwarding of a message to only five users.

WhatsApp said it will also continue banning accounts based on machine learning. WhatsApp says it blocks more than 2 million accounts per month worldwide for bulk or automated behavior. 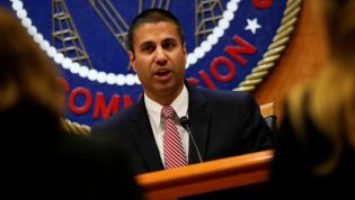 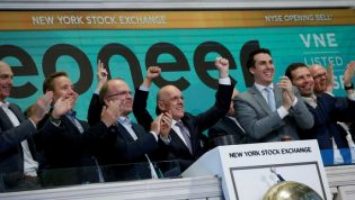