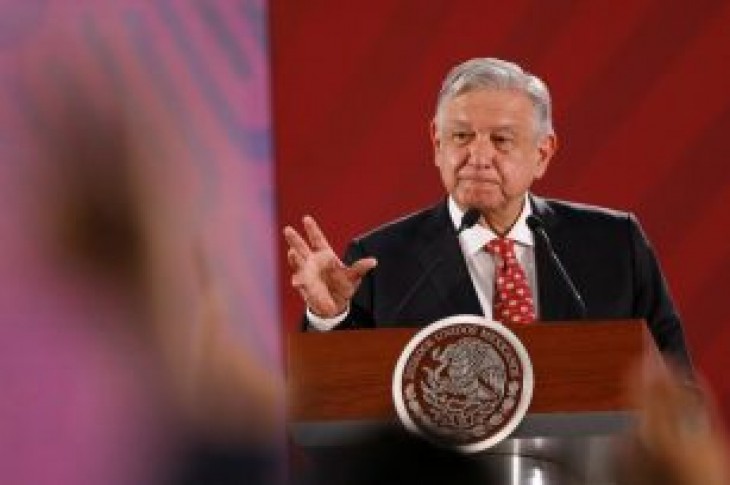 MEXICO CITY (Reuters) – Mexico’s economy can still grow by 2% this year, President Andres Manuel Lopez Obrador predicted on Thursday, despite the central bank saying the economic outlook was uncertain and warning it could only expand at less than half that rate.

“The Mexican economy is very good, the forecasts are good even taking into account what was expressed yesterday by central bank members,” Lopez Obrador said in a regular news conference.

“We are respectful of the autonomy of the central bank, our numbers indicate that things are going well.”

In minutes published on Thursday from the central bank monetary policy meeting earlier this month, when board members unanimously agreed to hold the benchmark rates steady at 8.25%, the majority said the balance of risks for growth was tilted downward.

The economy contracted by 0.2% quarter-on-quarter in the first three months of 2019, and many private sector economists have gradually pared back their expectations for this year.

At the May 16 meeting, one member, Gerardo Esquivel, offered a dissenting view on the tone of the policy statement, calling it too hawkish and worrying that the bank’s language flagging inflation risks was contributing to higher inflation expectations, the minutes showed.

“I also differ on the emphasis on higher minimum wages as an inflation risk,” Esquivel said, according to the minutes, saying there was no evidence to show higher wages brought in by Lopez Obrador were, in reality, affecting prices.

One member warned that Lopez Obrador’s deep spending cuts were having a knockon effect on private investment, aggravated by lower output by oil company Pemex, which was also contributing less tax to the public purse, with the majority agreeing that Pemex’s performance made it harder to meet fiscal targets.

The peso currency has held up in spite of the concern about the outlook, benefiting from foreign investors looking for higher yields, the board said.

“The majority said that the relatively elevated difference between Mexican interest rates and those of other economies had contributed to the good performance of the Mexican peso. 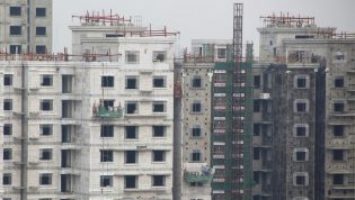