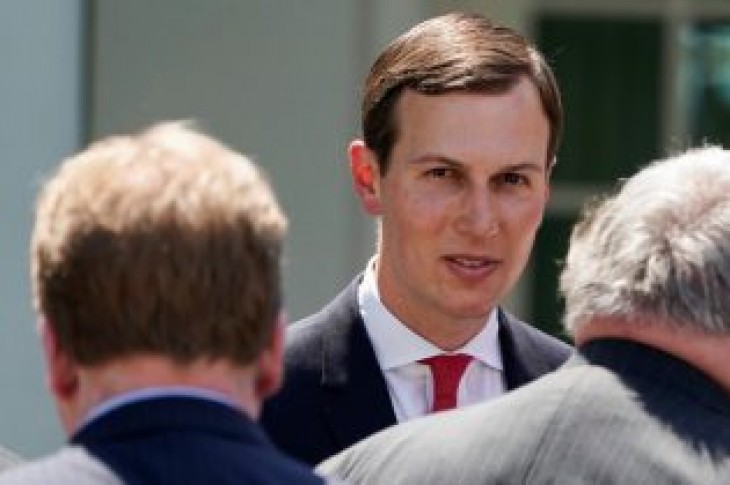 The trip, which will last through Friday, comes before a workshop on the proposal planned for late June in Bahrain, the official said. The group plans to be in Israel on Thursday, according to the official. 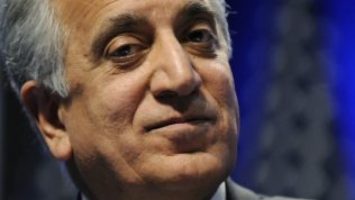 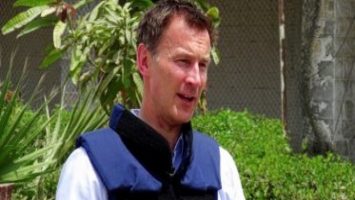