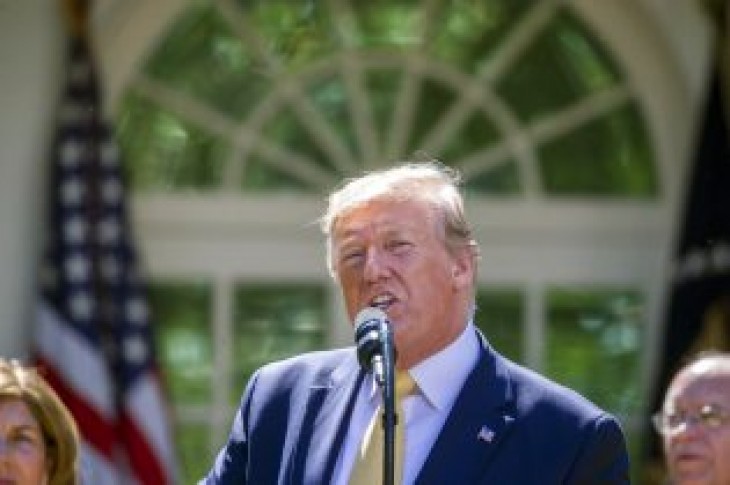 The letter reportedly confirmed President Trump has initiated an effort to bring down the high volume of auto imports from the European Union, Japan, and Mexico in order to reinforce the domestic auto market.

The letter says, Trade Representative Robert Lighthizer will lead the effort by pursuing a negotiation of agreements with those foreign industries.

The import of automobiles and certain automobile parts is reportedly threatening the national security of the United States by driving down the number of ‘American-owned producers’ of the global automobile market over the past three decades’, according to the White House.

A progress report on those negotiations is expected within 180 days. 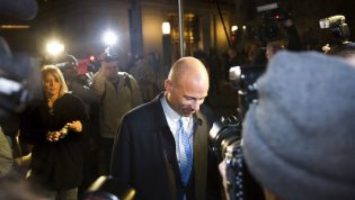 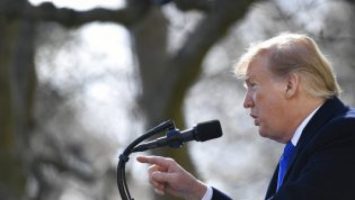