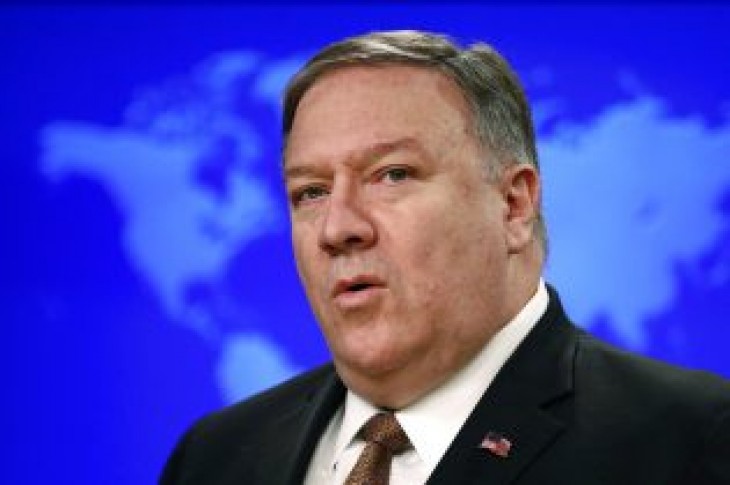 The White House is turning its attention to people who overstay their visas as part of its push to crack down on illegal immigration.

In the next four-months, Secretary of State Mike Pompeo and the Department of Homeland Security will be required to present plans on how to prevent people from overstaying their business and tourist visas.

No plans have been solidified yet, but one would be to limit how many visas are given to countries that don’t prevent their own people from overstaying their visas.

This has been a hot-button issue since the president took office.

“The visa overstays are just — you’re talking about numbers that nobody even knows what they are, they’re so out of control, and we’re going to take care of that,” stated President Trump.

According to the Department of Homeland Security, more than 1.2 million people overstayed their visas from 2016 to 2017. 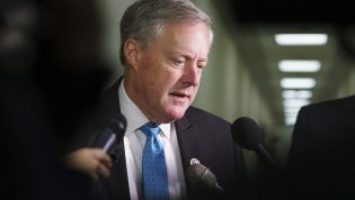 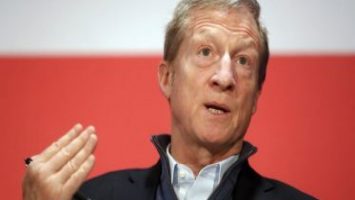