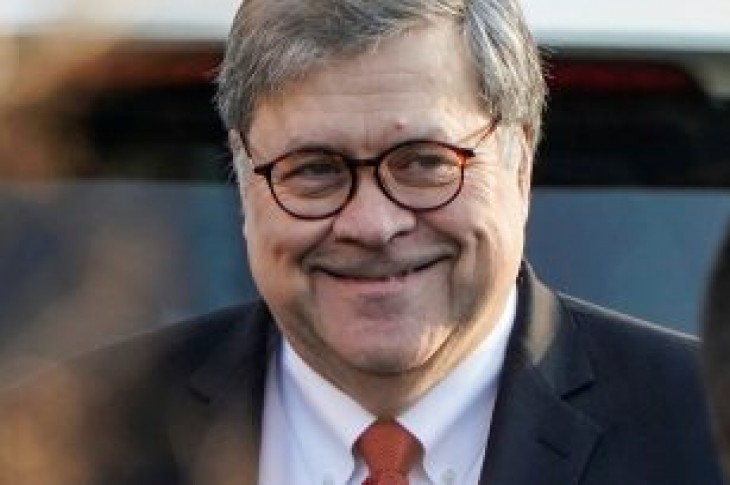 By Makini Brice and Susan Heavey

WASHINGTON (Reuters) – The White House said on Monday it was up to the U.S. Justice Department to decide if detailed findings from Special Counsel Robert Mueller’s Russia investigation would be made public, a day after the attorney general said President Donald Trump had been cleared of any collusion.

Mueller wrapped up his investigation after nearly two years on Friday and submitted his findings to Attorney General William Barr, who on Sunday released a four-page summary saying there was no evidence of criminal collusion between Trump’s campaign and Russia in the 2016 election. Mueller’s report left unresolved whether Trump obstructed justice.

Meanwhile, the Kremlin on Monday said President Vladimir Putin was ready to improve ties with the United States following the release of Barr’s summary and called on the United States to formally recognize there was no collusion between Russia and Trump’s campaign.

Trump last week openly backed the public release of the report from the investigation, which he had repeatedly lambasted as a “witch hunt.”

The Barr summary handed Trump a political victory ahead of his 2020 re-election effort, even as Democratic challengers and lawmakers vowed to press on with other investigations into his business and personal dealings.

Democrats also called for the full findings from Mueller to be released to Congress and the public and vowed to call Barr to appear before lawmakers to answer questions.

White House spokeswoman Sarah Sanders said that while Trump wanted the special counsel’s report to come out, it was not up to him.

“I think that the president is doing exactly what he should and that’s leaving that decision into the hands of the attorney general and we’ll see what decision he makes on that front,” Sanders said in an interview on NBC’s “Today” program on Monday.

Sanders declined to comment on whether Trump would invoke presidential privilege to withhold any information. But Jay Sekulow, one of Trump’s personal lawyers, said it “would be very inappropriate” to release the president’s written answers to the special counsel, saying they were confidential. Despite lengthy negotiations, Mueller never obtained an in-person interview with the president.

“As a lawyer, you don’t waive privileges and you don’t waive investigative detail absent either a court order or an agreement between the parties,” Sekulow told CNN in an interview, adding that Barr would make the final decision.

Kremlin spokesman Dmitry Peskov, in a on a conference call with reporters, called on Washington to make the first move to reset ties and repeated Moscow’s denial of any interference in U.S. elections and internal affairs or those of any other country.

Russia’s Foreign Ministry also said the allegations of election meddling against a number of Russians were politically motivated.

Mueller’s investigation led to charges and guilty please against dozens of people, including a series of Russian nationals and companies as well as several advisers to President Donald Trump, including this former campaign chairman and national security adviser. 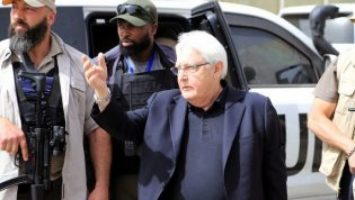 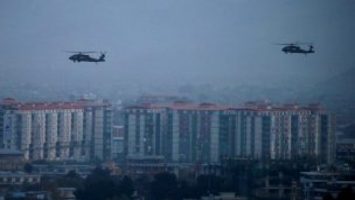