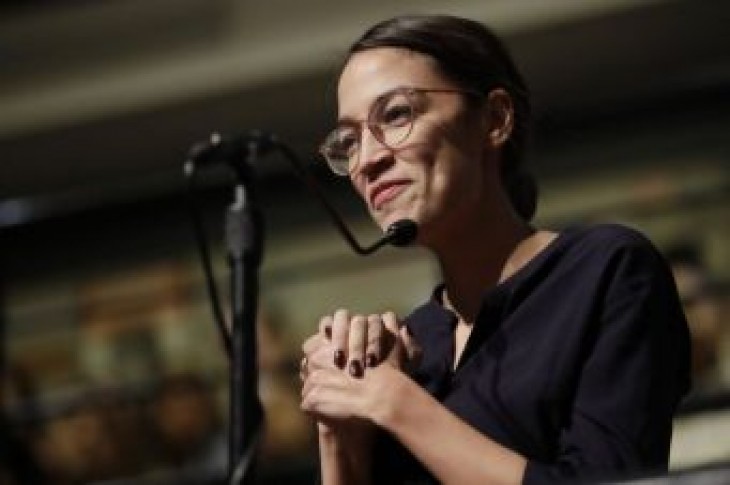 White House Economic Adviser Kevin Hassett is claiming Democrats should be ashamed of themselves over some of their tax proposals.

During an interview Monday, Hassett said plans such as the ones floated by Congresswoman Alexandria Ocasio-Cortez and Senator Elizabeth Warren are harmful for the economy.

Ocasio-Cortez is pushing a 70-percent marginal tax rate on income around $10 million dollars, while Warren has proposed an additional wealth tax.

Hassett explained why those plans would not benefit the American people.

“It’s very disappointing that over and over again I see the Democrats pursue really economically illiterate proposals just because they think they sound good politically,” he stated. “It’s harmful to the economy and they should be ashamed of themselves.”

Hassett went on to tout the current state of the economy, and credited President Trump’s policies as a main factor for why we are seeing such growth. 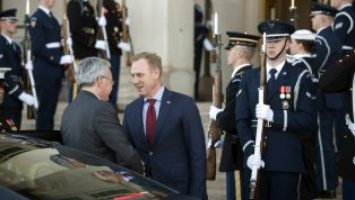 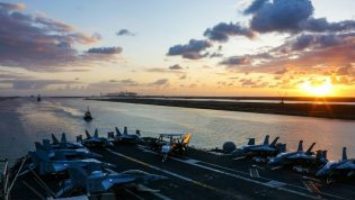