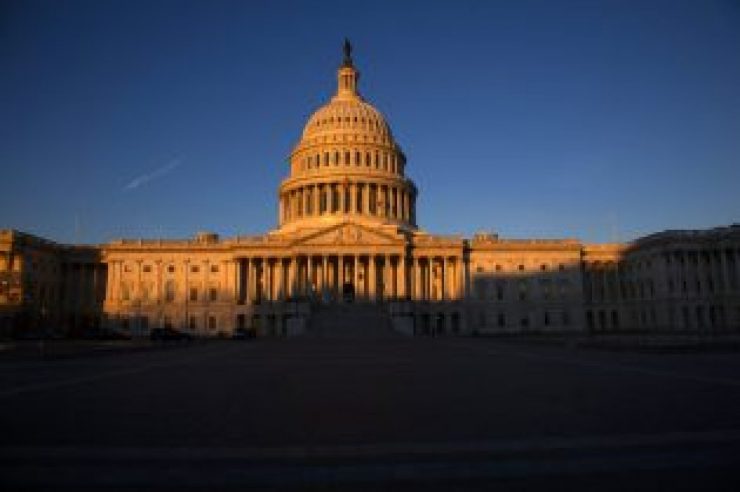 The White House announces that federal employees who were unpaid or furloughed during the shutdown, can now expect their paychecks “in the coming days.”

The Capitol is seen at dawn on the 21st day of a partial government shutdown as an impasse continues between President Donald Trump and Democrats over funding his promised wall on the U.S.-Mexico border, in Washington, Friday, Jan. 11, 2019. (AP Photo/J. Scott Applewhite)

Officials also acknowledged and thanked the public servants who had to work without pay and those who were furloughed.

The Trump administration’s post also gave a public nudge to those in Congress, saying “it is time to negotiate and address the humanitarian crisis on our border once and for all.”

Because of the President’s actions, Federal workers will be paid in the coming days.

To the public servants who have worked without pay and been furloughed, we thank you. To Congress, it is time to negotiate and address the humanitarian crisis on our border once and for all. 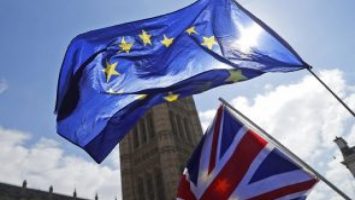 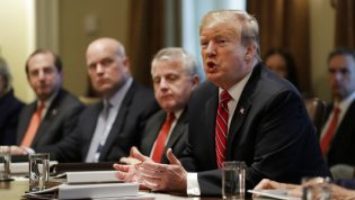