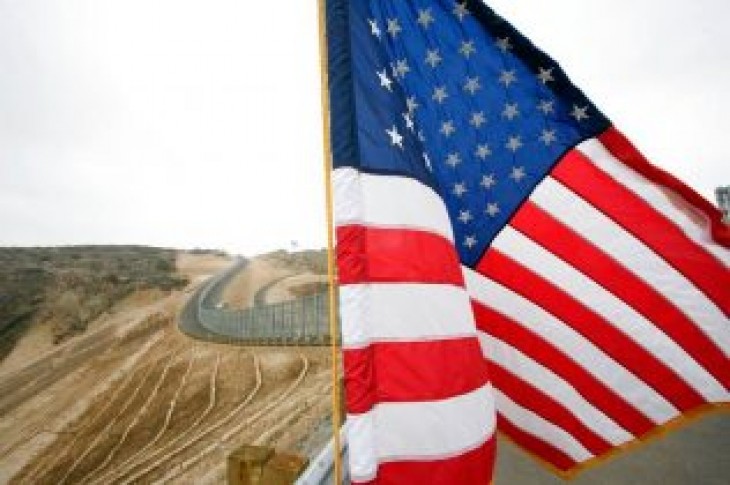 A Democrat attempt to block President Trump’s national emergency is virtually dead in the water after the White House issued a preemptive veto threat.

In a statement from the White House, the administration laid out why the declaration is a matter of national security, and said efforts to block it undermine the president’s ability to respond effectively to security threats.

This comes as a resolution makes its way through Congress, and is expected to pass the House and Senate Tuesday. This would be the first veto President Trump has issued since taking office.

An American flag flies along the U.S.-Mexico border in San Diego, Calif. (Denis Poroy via AP)

Meanwhile, Republican lawmakers are blasting Democrats over their efforts to block the national emergency declaration.

On Tuesday, Utah Congressman Chris Stewart vowed to vote against the bill, because it denies there is an emergency at the border. Stewart said while he doesn’t support President Trump curtailing Congress, he does believe the border crisis does constitute a national emergency. He added, the declaration could have been avoided entirely if Democrats had come to the table beforehand.

“It’s really too bad because there’s a wasted opportunity here., there is a lot of conservatives that have been uncomfortable with this emergency power precedence,” he stated. “If the Democrats had been willing to work with us on something more broad and something that would have applied in future situations, I think they would have had a much more bipartisan response to that.”

However, the congressman did voice the concern future presidents could weaponize national emergencies if Congress doesn’t approve certain legislation. 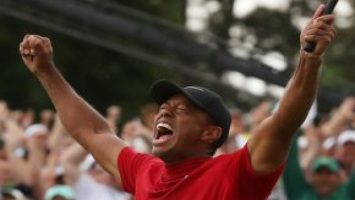 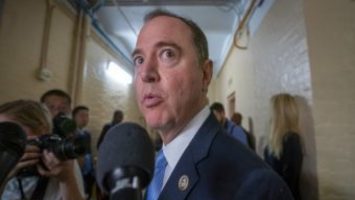