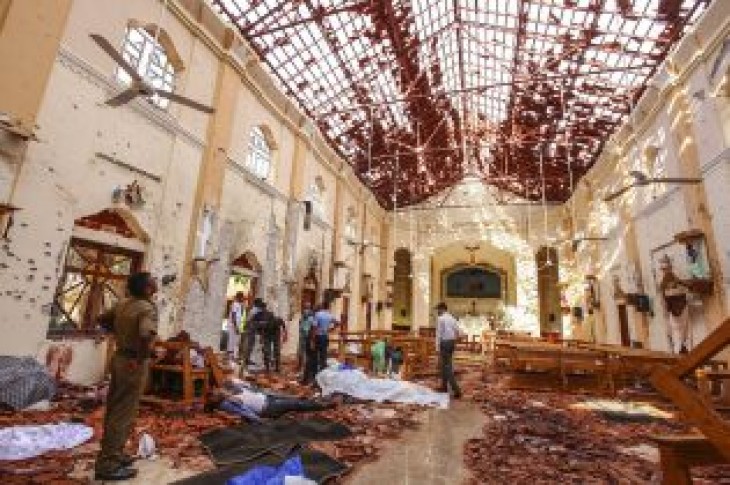 Secretary of State Mike Pompeo says several Americans were among those killed during a series of deadly bombings in Sri Lanka.

The U.S. condemns in the strongest terms the Easter morning terror attacks in Sri Lanka. These attacks demonstrate the brutal nature of terrorists whose sole aim is to threaten peace & security. We offer our deepest condolences and stand with the government & people of #SriLanka.

President Trump also tweeted in support of the people and government of Sri Lanka, saying “The United States offers heartfelt condolences to the great people of Sri Lanka. We stand ready to help!”

At least 207 people were killed in the Sunday morning attack.

Shortly after the bombings, Sri Lanka’s Prime Minister took to the airwaves to condemn the bombings as “cowardly.”

Reports say three police officers were killed during a raid of a home where several suspects were believed to have been hiding.

Meantime, 13 suspects are reportedly in custody in connection with the attack. 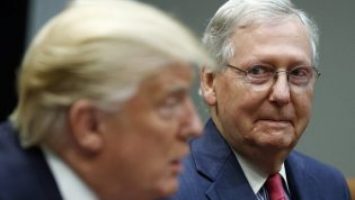 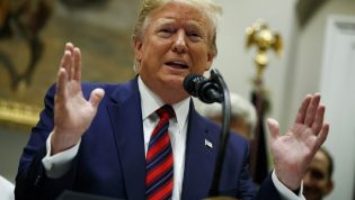