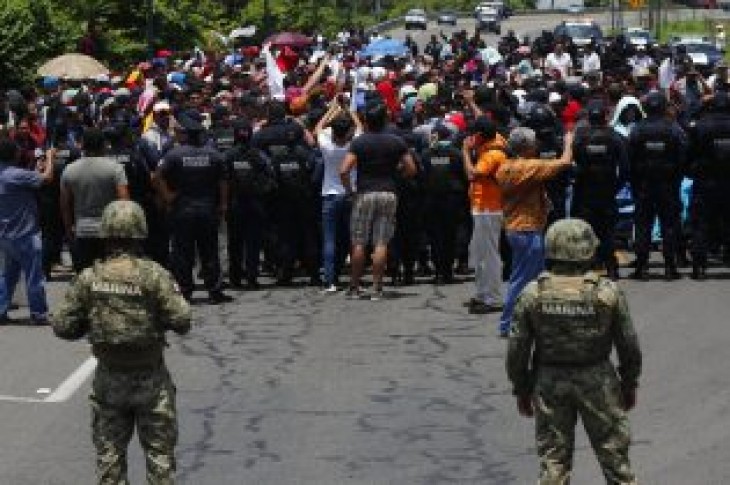 In an interview Wednesday, Navarro said the U.S. has proposed a three-part solution for Mexico to tackle the flow of illegal drugs and immigration. He also called for more security at the Mexico-Guatemala border, and for a crack down on buses and trains that transport migrants through Mexico.

“I believe that Mexicans are sincere about wanting to do something, but the problem that Mexicans face is that it’s just a lot of money being made on their side of the border,” stated Navarro. “President Trump is going to impose costs on them, so therefore they will act.”

The President’s proposed tariffs on Mexico are set to go into effect next Monday if a deal isn’t be reached.

Meanwhile, another large group of Central American migrants have crossed into Mexico in hopes of reaching the U.S. border.

Today hundreds of migrants from #CentralAmerica crossed into #Mexico.

A group of about 1,000 has started walking en mass towards the U.S. border, where they plan to request asylum

Mexican police accompanied them taking no actions to dissuade themhttps://t.co/vW8ynCJTIs

According to Mexican police, at least 1,000 migrants arrived from Guatemala Wednesday, and are now en route to the city of Tapachula. Local and state police are reportedly accompanying the group along their route.

Mexican officials claim they plan to stop this group as talks on tariffs and immigration between the U.S. and Mexico continue. 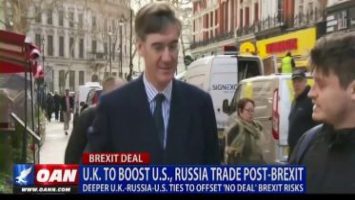 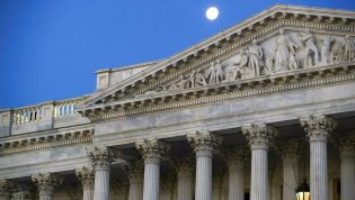