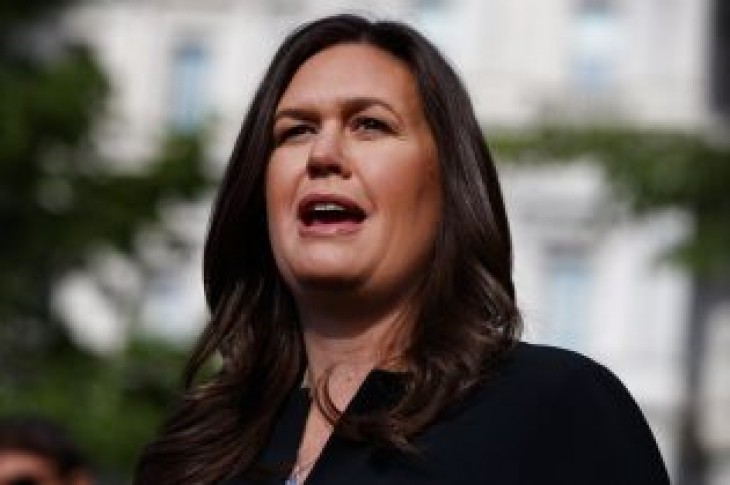 On Monday, Sanders spoke with reporters at the White House, who asked her about the Trump administration’s funding cuts for homeland security programs. Some of these programs monitor the activities of known hate groups in the U.S.

Sanders responded, saying the White House is condemning bigotry and anti-Semitism in every way possible.

“Look, there are a number of programs that still exist, both at DHS and in the Department of Justice, and other places throughout the administration,” she explained. “To pretend that the president is anything but outraged or heartbroken over these incidents is a total mischaracterization of the president, and again we’re going to look for every way possible to fight back against those things and speak out against it.”

Sanders also said it is important for the president to embrace the communities affected by deadly hate crimes. 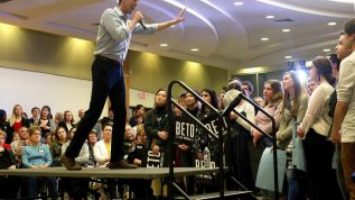 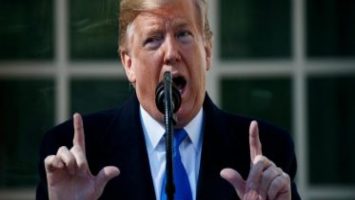