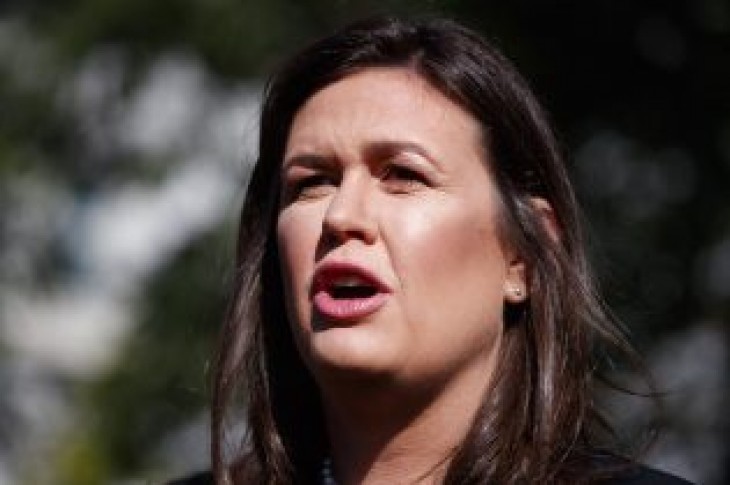 White House Press Secretary Sarah Sanders recently responded to Joe Biden’s criticism of the White House as he campaigns in Iowa. On Tuesday, Sanders downplayed Biden’s speeches, which launched personal attacks on the president. She called him an “existential threat.”

The press secretary called it “truly laughable,” and said the Obama-Biden White House needs to answer for the threats it caused in regard to its foreign policy.

Sanders went on to say it’s Biden who has “a lot of explaining to do.” She also touched on the president’s  “unprecedented success” in many areas, including “combating the problems particularly across the globe and on the foreign policy standpoint.”

The press secretary then stated she doesn’t know if the President Trump will address Biden’s remarks while in Iowa Tuesday. 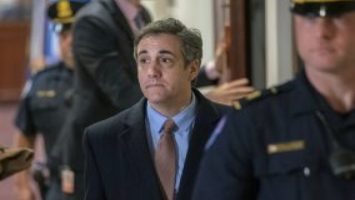 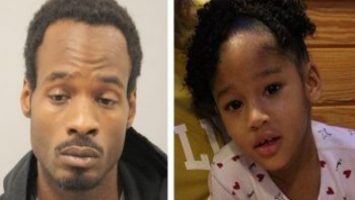