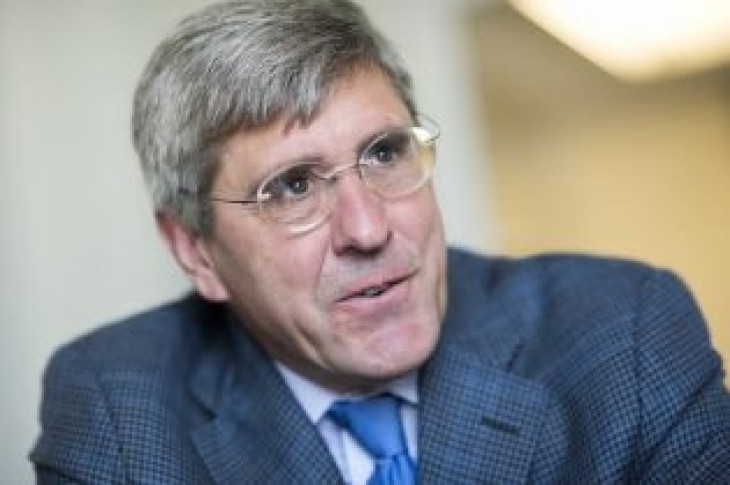 The White House is standing behind Federal Reserve Board nominee Stephen Moore amid backlash over his past comments about women. On Wednesday the president’s top economic adviser — Larry Kudlow — defended Moore by saying that’s just his sense of humor.

The remarks in question come from columns Moore wrote for the National Review more than 15-years ago. Kudlow said he was told by Moore that those statements were not supposed to be taken seriously.

“He says it was a spoof, that’s what he’s told me, I do buy it…I know him, he’s kind, of you know, great sense of humor, wise ass kind of guy… I don’t think it’s germane, I don’t think he was making a statement…our support is still there, still there,” stated the White House economic chief.

Moore is accusing the media of “pulling a Kavanaugh” on him by attacking his character instead of his economic ideas.

Once the FBI finishes its vetting of Moore, his nomination will be handed off to the Senate Banking Committee for review. 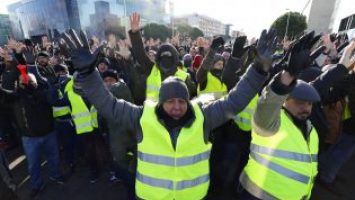 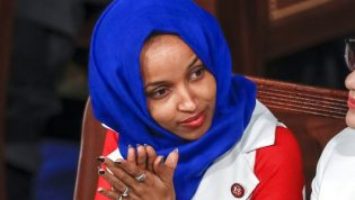