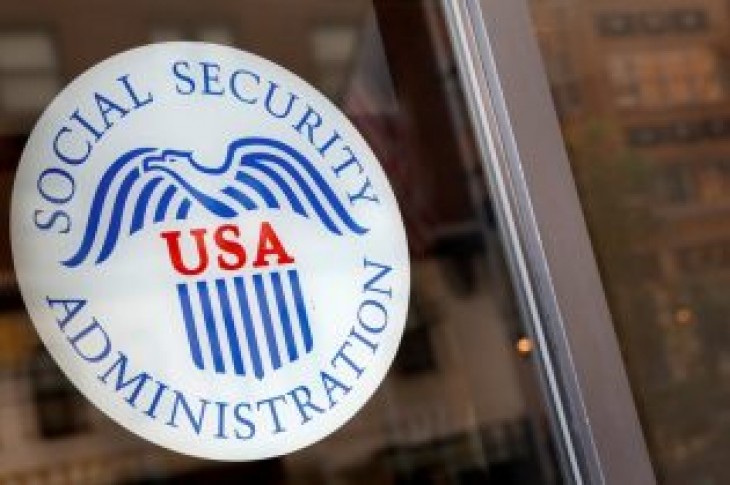 CHICAGO (Reuters) – Why does the word “old” come to mind for so many of us when the topic of Social Security comes up?

Retirement benefits are the biggest component of Social Security. But the program also is very important for disabled people of all ages, as well as surviving children and spouses of deceased beneficiaries. And perhaps most important, today’s young people will need Social Security every bit as much as today’s retirees and near-retirees – and probably more so if current economic trends persist.

Yet many young people have been conditioned to think they should not count on Social Security to be there when their time to retire rolls around. That is not surprising, considering the negative, often false propaganda uttered by politicians hostile to Social Security and the financial services industry, and misleading media coverage.

The danger here is that the current high level of worry over Social Security’s viability could become self-fulfilling if it erodes political support. That would be especially damaging for young people when they retire, argues Peter Arno, an economist at the University of Massachusetts-Amherst, and a scholar of both Social Security and health policy.

Arno points to four trends that suggest millennials will need to rely to a much greater extent on Social Security than current retirees and those approaching retirement now. Millennials will be far less likely to receive retirement income from defined benefit pensions, and they have lower rates of home ownership than earlier generations. And, wage stagnation and crippling levels of student debt make it impossible for many to save for retirement.

“If you add up all these factors, you have a constellation of things that will make it very difficult for young people down the road,” he said. “That’s why Social Security is crucially important for both this generation and younger people. Joining forces between older folks in the boomer generation and the millennial generation offers a tremendous strategic opportunity to bolster the long-term stability of Social Security.”

Politicians routinely claim that Social Security is going bankrupt and that its shortfalls drive the national deficit – neither is true. I often hear so-called experts from the financial services industry advise people to count on receiving only part of their future benefits. Good luck with that – just try running the numbers with only half of your projected Social Security benefits, and you will watch your plan collapse right there on your computer screen.

Much of the media coverage of the annual report of the Social Security trustees also is atrocious. Just this past April, the report’s release set off the predictable wave of erroneous headlines and broadcast reports stating that Social Security is “running out of money,” describing its “depleted funds” and advising people on how to prepare for a future retirement without their expected benefits.

Riddle me this: in what way is a program with a cumulative surplus of $2.9 trillion running out of money? The trustee report shows Social Security is fully funded until 2035, and 93 percent funded for the next 25 years. Yes, there is a funding problem: absent other changes, the combined retirement and disability trust funds will be empty in 2035.

At that point, current revenue would be sufficient to pay about 80 percent of schedule benefits. The ensuing across-the-board benefit cut would be very damaging for retirees and workers, but it seems a highly unlikely outcome from a political standpoint, considering the strong public support Social Security enjoys.

The shortfall is due to two factors: the falling ratio of workers paying into the system compared with expected retirees, and rising income inequality, which has pushed an increasing share of wages outside the payroll tax base.

A straightforward, middle-of-the-road solution is available, and making its way through the House of Representatives now. The Social Security 2100 Act puts Social Security back into balance over the next 75 years by raising payroll tax rates so gradually that few would notice – one-tenth of 1 percent per year – and by adding new payroll taxes to wages over $400,000; currently, tax collection stops at $132,900 of annual income. (https://reut.rs/2HJwldz).

WORRY ABOUT THE FUTURE

Nonetheless, the public continues to worry about Social Security’s future.

Arno argues we now have a historic opportunity to unite boomers and millennials in support of strengthening Social Security. In a provocative article that he co-authored recently in the American Prospect (https://bit.ly/2WeWJC2), Arno takes on the root causes of the cynicism so many young people have today about Social Security and argues that Social Security should be a centerpiece policy issue for anyone interested in civil rights and social justice.

The program’s impact is especially profound for people of color and women, he adds, noting that wage disparities create economic disadvantage that persists in retirement. This is an intergenerational justice issue,” he said.  “Intergenerational in the sense that it affects all generations, not just seniors, but everyone that’s working and families and kids. That’s why I want to get folks to not see Social Security exclusively as a senior’s issue.”

You can hear a longer conversation that I had recently with Arno about Social Security on my podcast. (https://bit.ly/2YH2Htc).

(The opinions expressed here are those of the author, a columnist for Reuters)

(Reporting and writing by Mark Miller in Chicago; Editing by Matthew Lewis) 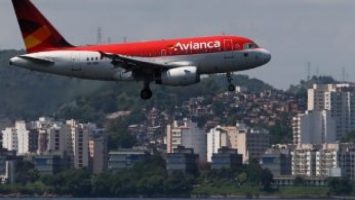 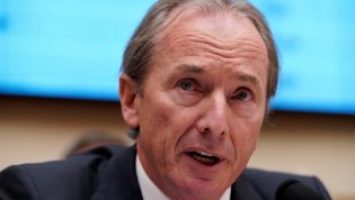