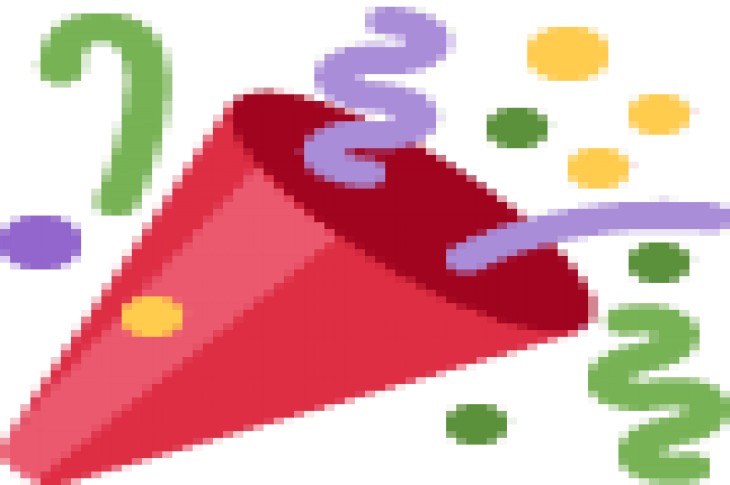 Wind is an advocate of Ripple, and his company is one of the many funded by Xpring. If there is adoption, XRP prices would likely edge higher as demand for the third most valuable coin spike.

As we have reiterated in our analyses, cryptocurrencies need adoption to thrive. Day-to-day use means acceptance, and if one coin goes mainstream, then its value will surely skyrocket. We are talking about 10X gains and even $579 the ever-supportive XRP army believe the coin is worth.

Even so, XRP is struggling and yet to close above essential resistance levels perhaps bogged down by fundamental factors. Note that the market is up and lifting altcoins is Bitcoin, which is steady above $5,000.

However, Ripple (XRP) is under-performing despite temporarily rallying yesterday. From a fundamental point of view, development around XRP use case will surely lift prices. A case in point is Wietse Wind’s development and acceptance of an XRP Payment App that got the nod from Apple and Google Play store allowing XRP holders to spend the coin.

Right on time! Our XRPayments app was just accepted by Google and Apple. You can get the app now from the Apple iOS or Google Play store, and start accepting $XRP for payments in your physical store!

What is unique is that payment is directly from the ledger or via the XRPTipBot and all you have to do is specify the amount in any currency and the app will convert that into XRP.

From price action, Ripple (XRP) is down 1.1 percent, reversing yesterday’s gains. Even so, we retain a neutral but bullish stance aware that once prices rally past 34 cents, then the first wave of buyers shall be free to initiate their longs with primary targets at 40 cents. It is easy to see why.

First, notice that the 34 cents tag not only marks the tops of the recent consolidation but is also the 61.8 percent Fibonacci retracement mark. Therefore, if buyers are successful in driving prices, then bulls of Jan 30 would be back in a trend continuation phase.

After that, chances are prices will expand towards 40 cents as buyers of early April flow back in a wave that will finally unlock bulls, breaking free from the last four months consolidation with caps at 40 cents and supports at 30 cents.

In light of recent developments, our anchor bar is Apr-11. Behind the drawdown is a spike in transactional volumes causing prices to fluctuate by wide trade ranges.

With high volumes accompanying the bear bar—32 million, bull trend confirmation must be at the back of equally high transaction volumes exceeding recent averages of 20 million and ideally above 32 million. Once these trade conditions are valid and prices trend above Apr-11 highs, then aggressive traders can begin loading up with modest targets at 40 cents. 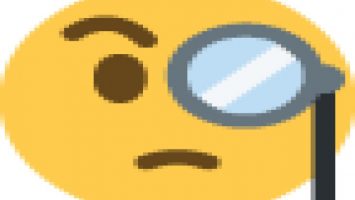 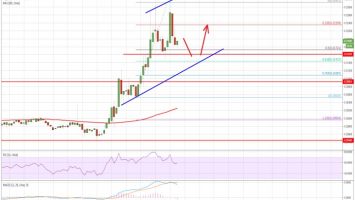