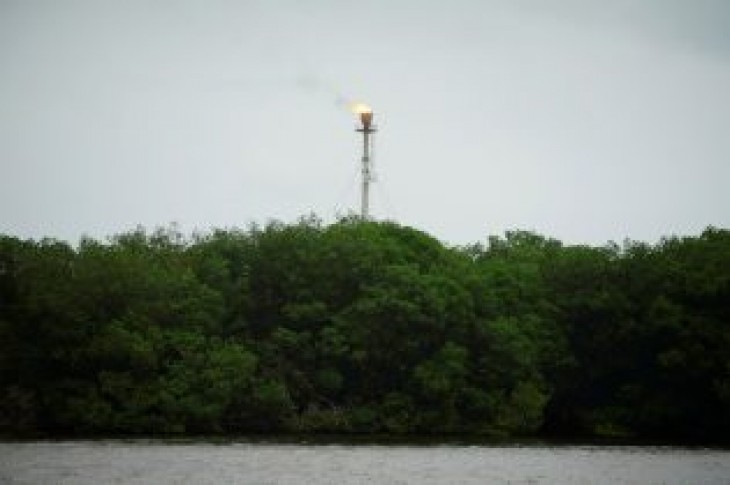 Even before Lopez Obrador took office last December, work had begun to cut down protected woodland on Pemex land on the coast of Tabasco state to make room for the new refinery next to the Dos Bocas port.

But oil industry environmental regulator ASEA in January ruled that the contractor that deforested the land did not have the correct permits to do so. The body levied a fine of about $700,000. ASEA says work on the refinery can only go ahead once a full environmental impact assessment is done and approved.

That could delay the refinery project for months or even years, just as the government is trying to boost oil output by giving the state a bigger role in the industry, modernizing refineries and building the new one in Tabasco, Lopez Obrador’s home state.

Gustavo Alanis, president of the Mexican Center of Environmental Law advocacy group, said Pemex will run into legal problems if it continues to act in haste over the planned Dos Bocas refinery.

“If they move quickly without paying heed to the laws they need to follow, they’ll become their own worst enemy,” he said.

The government has said it plans to tender for the construction of the $8 billion refinery in March and finish building it in three years. Pemex did not respond to requests for comment for this article.

The land, near the town of Paraiso, where the new refinery is planned was planted with coconut and citrus fruit in the 1970s and expropriated by Pemex. But the company never used the terrain and tropical woodland and wildlife took over.

Several types of plovers, herons and hawks, two species of iguanas and other reptiles, protected amphibians, threatened species of snakes and piping plovers, which are in danger of extinction, were identified in Paraiso by Conabio, a government commission in charge of studying biodiversity.

Footprints of the jaguarundi, a wild cat, were found at the site, ASEA told Reuters, along with a wide variety of bird species and freshwater turtles.

The land was so rich in wildlife about a decade ago that a group of Pemex executives proposed that it be declared a private nature reserve to prevent future building there, company sources said. A study by a government institute several years ago concluded Paraiso was a risky location for a refinery because of the biodiversity found there.

But satellite pictures taken in November and obtained from Conabio show a wide belt of mangrove across the terrain has now been cut down, leaving a smaller perimeter of forest.

By the time Lopez Obrador came to Dos Bocas to announce the new refinery in December, muddy ground and heavy works machinery had replaced the site’s thick tree cover.

After the land was cleared, four threatened or protected species were rescued, including a type of porcupine, a boa constrictor and a rare iguana. Reuters could not establish the fate of the other animals the agency detected at the site.

Paraiso’s oyster fishermen fear the refinery might harm the Mecoacan lagoon just a few miles from the refinery site, and their main source of subsistence for several generation.

“What we want is for them not to damage the lagoon,” said Manuel de la Cruz, a leading local fisherman, who has worked the waterway since he was eight years old. He said he delivered a document to Lopez Obrador in December saying fishermen want more than just “crumbs” of government support.

Lopez Obrador has not commented on ASEA’s January’s ruling about the clearing of the land. In its ruling, the environmental regulator also ordered the replanting of a larger mangrove area, whose location is yet to be determined, and the launching of a wildlife preservation program.

Mexico’s energy minister, Rocio Nahle initially said the mangrove had not been touched at the Paraiso site. She said in November the municipal and state government had given permits to “clean” the terrain.

Only ASEA can give the permits needed for Pemex to build an industrial project on the site.

The potential delay to the refinery comes at a crucial time for Pemex.

Last week, the government announced a $3.9 billion bailout to stave off a threatened loss of the company’s investment grade credit rating. 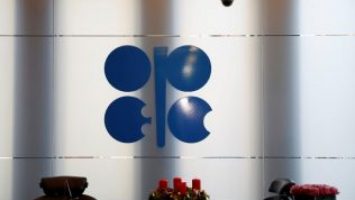 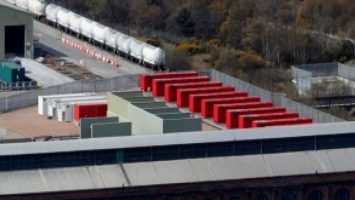