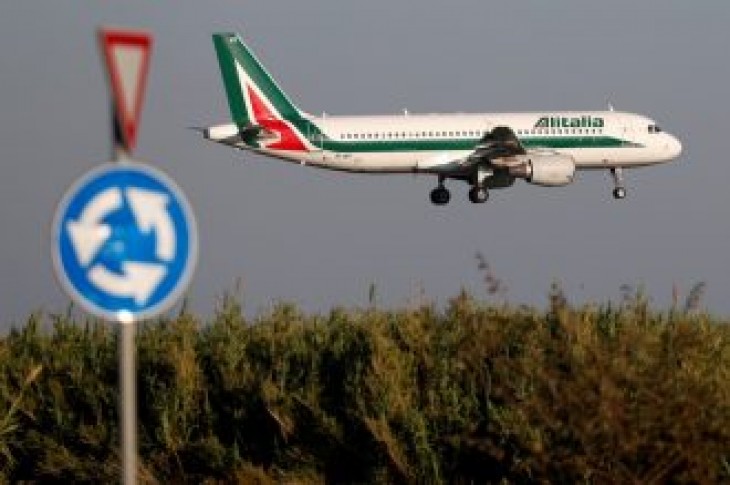 MILAN/ROME (Reuters) – Italian transport group Atlantia could join a rescue of loss-making flag carrier Alitalia to try to win favor with the government and secure the future of its own domestic business following a deadly bridge collapse last year, sources said.

Atlantia, controlled by the Benetton family, faces the loss of its entire national motorway concession in a bitter dispute with the government, which erupted after last year’s disaster on its toll network killed 43 people.

The government blamed Atlantia for the tragedy, saying it had failed to adequately maintain the aging bridge, and vowed to revoke the concession, worth 58 percent of group revenue.

However, sources familiar with the matter said Atlantia could mend relations with the government by joining a rescue of Alitalia, which Rome is desperate to save, and possibly be rewarded with a reprieve on its motorway concession.

Atlantia has publicly scoffed at the idea, but sources say it stands ready if Rome signals a quid pro quo is possible. The government has not given such a signal but a political source says it may do if it sees Atlantia as key to saving Alitalia.

Atlantia, which also runs Alitalia’s main airport hub in Rome, has denied it is in talks to join a rescue consortium, saying its hands are already full with complex business challenges, including the fate of its motorway concession.

However, a source familiar with the flag-carrier’s thinking said Alitalia expected Atlantia to sign up to a rescue as early as this month. The source did not elaborate.

Another potential investor in the rescue bid, state-owned rail group Ferrovie dello Stato, which has had initial talks with Atlantia, also believes the Benetton-controlled group could yet be tempted to join, said a source familiar with those talks.

“Atlantia’s door is not closed … it is now up to the government to take the lead in the talks,” said a second source familiar with Alitalia’s thinking.

Alitalia, put into special administration in 2017 after workers rejected a previous rescue plan, needs to find investors ready to inject fresh funds by the end of April, in advance of an end-June repayment deadline for a state bridging loan of 900 million euros. That loan, however, may be rolled over, daily Il Sole 24 Ore said.

The government, formed by the right-wing League party and the anti-establishment 5-Star Movement, is keen to save the airline because it wants to avoid mass layoffs at Alitalia, which has around 11,600 employees.

However, political sources said it was still unclear whether the ruling coalition, especially the 5-Star party, would be ready to make such a peace with Atlantia. The party was the most critical of Atlantia after the bridge collapse.

“For 5-Star even the hypothesis of freezing the procedure for revoking the concession is not politically sustainable,” said a senior 5-Star source.

The prime minister’s office did not reply to a request for comment.

Ferrovie and Delta Air Lines are looking to invest in Alitalia but they still need to find other investors to stump up another 400 million euros for a rescue worth a total of around 1 billion euros, sources close to the talks said.

Ferrovie and its adviser, investment bank Mediobanca, have discreetly sounded out Atlantia after being turned down by a string of other companies.

Reuters was unable to immediately reach a Delta spokeswoman.

Atlantia has been burned by Alitalia once before, having lost 190 million euros when it participated in a rescue in 2008.

“We have many open fronts, we can’t afford to open a further, particularly complex one,” Atlantia CEO Giovanni Castellucci said on Thursday, speaking to shareholders.

In addition to the bridge disaster, Castellucci said he was also dealing with the government over its lengthy approvals process which was blocking 4.9 billion euros in group projects.

“We reckon a possible agreement over Alitalia would be positive for Atlantia, because it would lead to a rapprochement with the government,” broker Equita said in a note this week.

For now, Ferrovie is ready to take a 30 percent stake in Alitalia, Delta Air Lines would invest 100 million euros for a stake of 10-15 percent and another 15 percent would probably go to the Italian treasury, sources familiar with the matter say.

But there is still a question mark over who would take the remaining 40-45 percent of the carrier.

British budget airline easyJet walked away from talks with Ferrovie last month, state-controlled defense group Leonardo and postal operator Poste Italiane said they were not interested in the deal.

If Ferrovie and Delta cannot find co-investors, Rome would face its least favored option: a takeover by German carrier Lufthansa which has said it would only rescue Alitalia if the government were first to carry out major job cuts. 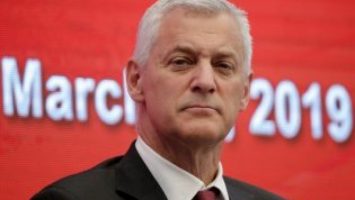 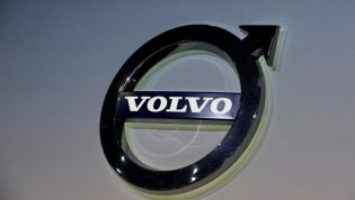