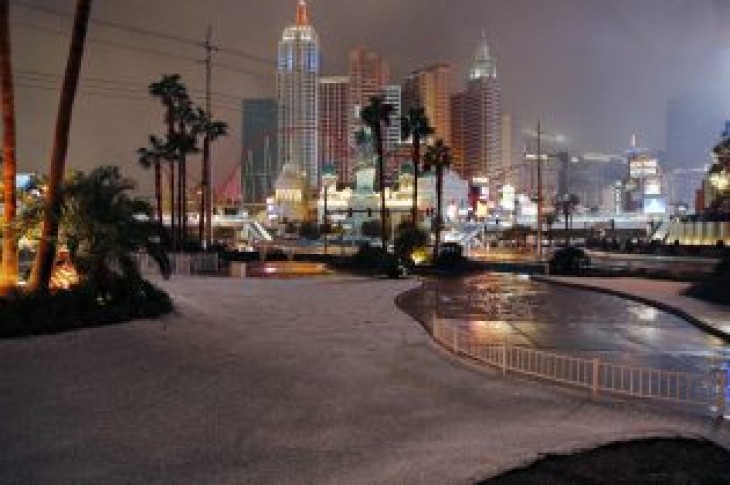 Rare snow falls in the Southwest are confusing thousands of residents and creating an unexpected winter wonderland.

A winter storm hit the Southwest late this week, blanketing Las Vegas and dusting parts of Los Angeles. Forecasters believe the storm will produce heavy snow in the Southwest before moving in to the Midwest.

Las Vegas experienced its second snowstorm in a week Wednesday, with one-to-three inches of snow in some areas of the city. Schools remained open Thursday, but Fridays classes were cancelled. The storm has also closed several freeways and delayed hundreds of flights at McCarran International Airport, because they did not have snowplows.

A dusting of snow covers an area along the Las Vegas Strip, Thursday, Feb. 21, 2019, in Las Vegas. A winter storm is expected to drop up to 3 inches (8 centimeters) of snow on Las Vegas’ southern and western outskirts while other parts of the metro area will get rain mixed with snow. (AP Photo/John Locher)

The winter storm also caused chaos in Southern California, where Los Angeles, Pasadena and Santa Clarita received a rare snowfall on Thursday. Although the snow was fleeting in most areas, Southern California experienced major road closures, including large portions of Interstate 5.

The storm also hit several parts of Arizona, with Flagstaff reported over 33-inches snow, making it the snowiest day of all-time for the city. A State of Emergency  was declared in the city Thursday due to the storm. Forecasters believe it will spread to the four corners region by Friday night.

While the cold front is a surprise to most southwestern residents, meteorologists believe it will benefit many areas in the west that have experienced serious drought conditions. 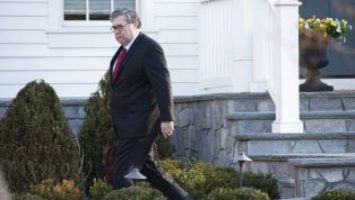 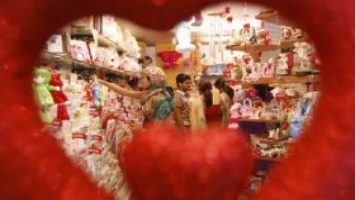