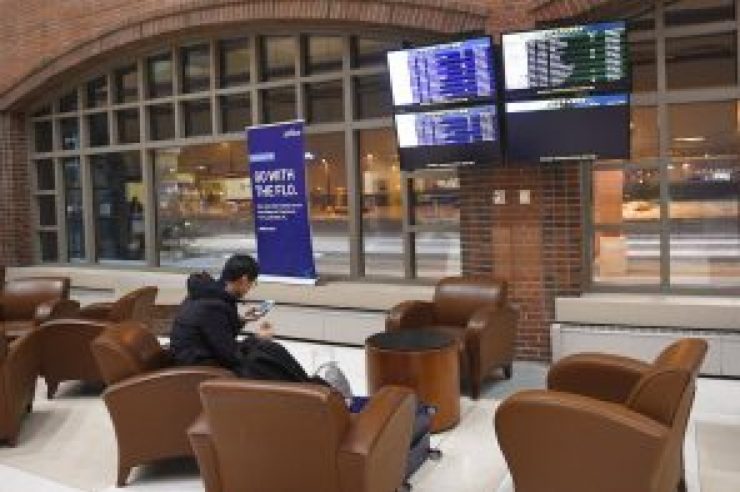 The chief cause is a winter storm carrying ice, snow, and freezing rain. The storm is raising concerns over slippery roadways and runways.

According to the spokesman of the Federal Aviation Administration, two drones were spotted about 3,500 feet above the airport, halting take-offs, and causing other planes to remain in the air.

At one point, a pilot claimed their plane missed one of the drones by as little as 30-feet.

Operations have since resumed, and the incident is being investigated by aviation officials. 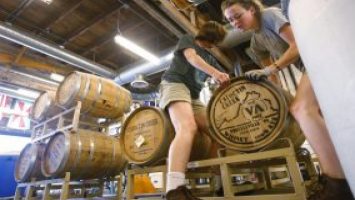 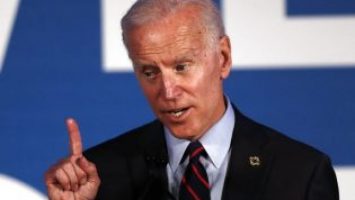