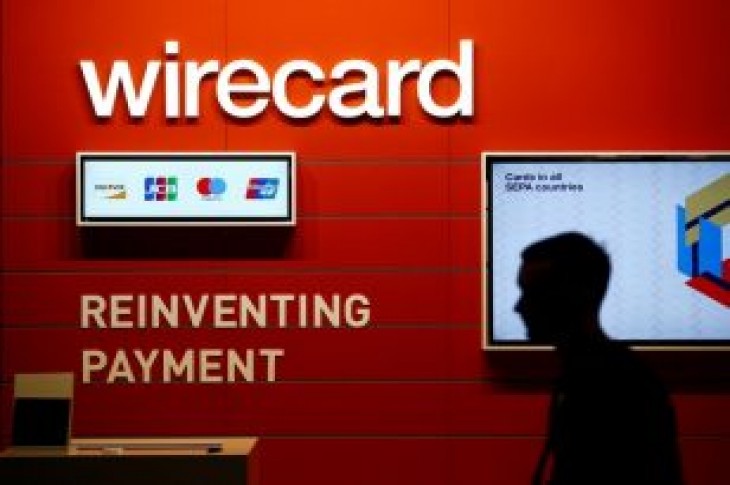 MUNICH/FRANKFURT (Reuters) – Wirecard on Friday denied allegations of financial irregularities after a second investigative report in three days by the Financial Times sent shares in the German payments company down by 28 percent.

Friday’s price plunge, which wiped $5.7 billion off the company’s market value, came after the FT said that Rajah & Tann, an external law firm hired by Wirecard, had found evidence indicating “serious offences of forgery and/or of falsification of accounts” at Wirecard’s Singapore office.

A preliminary report by the law firm was the basis for an internal presentation to senior Wirecard management on May 8, 2018, the FT reported.

Wirecard issued a statement dismissing the FT story as “inaccurate, misleading and defamatory”, using similar language to its denial of an earlier report on Wednesday.

“Rajah & Tann Singapore LLP is one of Wirecard’s many legal advisers and regularly conducts compliance and governance related advisory work for Wirecard,” the statement continued.

“It is untrue that Rajah & Tann Singapore LLP has ever uncovered any findings of material misconduct of any Wirecard employee in matters of accounting practices. No presentation was held to Wirecard’s senior management on May 8, 2018, on the alleged matter.”

Representatives of Rajah & Tann could not immediately be reached for comment outside office hours.

Munich-based Wirecard has been a repeated target of short-sellers – investors betting on falling share prices – who have questioned its accounting methods and rapid international expansion in recent years.

These speculative attacks have caused huge volatility in Wirecard’s stock, though its share price has rebounded repeatedly, with the company last year gaining elevation to the blue-chip DAX index.

The Munich state prosecutor’s office on Friday said it had found no evidence of the alleged wrongdoing reported by the Financial Times.

A spokeswoman for the prosecutor’s office also said that a preliminary investigation of suspected market manipulation was continuing. 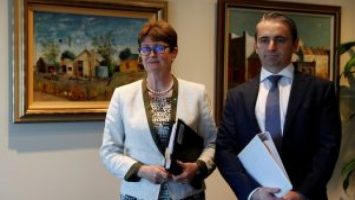 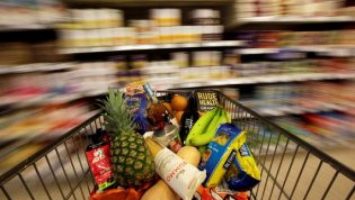