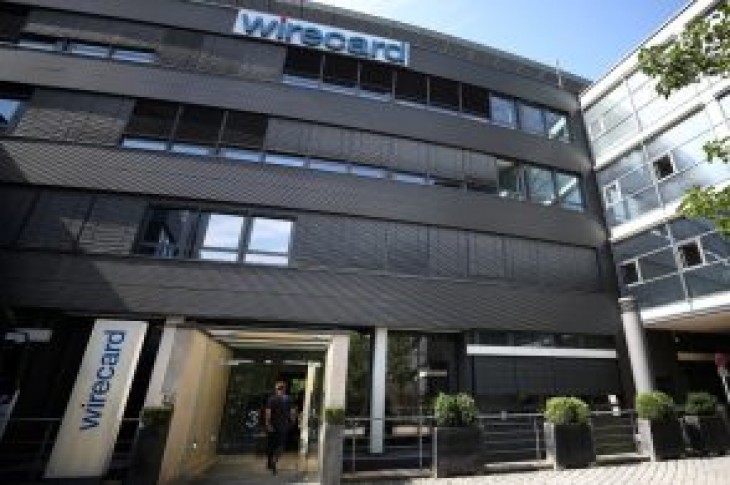 FRANKFURT (Reuters) – Local staff at the Singapore office of Wirecard may have committed crimes but these were not material to the German payment company’s financial position, an investigation by an outside law firm has found.

Shares in Wirecard, under pressure since the Financial Times ran the first of a series of investigative reports in January alleging fraud and false accounting at the firm’s Asia-Pacific office, rallied by up to 30 percent on the news.

Wirecard had at first rejected the FT’s reporting as “false, inaccurate, misleading and defamatory”. Yet in its final conclusions, Singapore law firm Rajah & Tann did find evidence that crimes could have been committed.

“The review … did not reveal findings of criminality in respect of the headquarters of Wirecard,” the company said in a summary of the law firm’s conclusions.

“Criminal liability may, however, be attributable to individual local employees in Singapore according to local law.”

The negative press coverage knocked billions off the value of Munich-based Wirecard, the top German company in the booming fintech sector, months after it ousted Commerzbank from the blue-chip DAX index.

The FT based its reporting on a preliminary report by Rajah & Tann last May that examined a whistleblower’s allegations that accounting staff in the Singapore office carried out sham transactions, or so-called ’round-tripping’, to pad revenues.

These were not confirmed in the law firm’s final report: “The independent review had no findings of round-tripping or corruption,” Wirecard said.

Singapore police subsequently opened an investigation and raided Wirecard’s premises in the city-state.

The police probe piled the pressure on Wirecard and CEO Markus Braun – long the target of so-called short sellers who publish negative research to profit from any falls in a company’s share price.

German prosecutors have, however, reacted by expanding ongoing investigations into suspected market manipulation. Germany’s markets regulator has imposed a temporary ban on short sales in Wirecard stock to steady the market.

“This underpins our view that the whole negative stance from FT was exaggerated and once more created a strong buying opportunity for fundamental investors,” said Hauck & Aufhaeuser analyst Robin Brass.

Detailing Rajah & Tann’s findings, Wirecard said the suspect transactions had not had a material on the company’s financial reports.

Wirecard said it would postpone the release of its 2018 annual report by three weeks to April 25 to allow time to take the law firm’s findings into account.

The company confirmed guidance that its 2019 profits, measured as earnings before interest, taxation, depreciation and amortization (EBITDA) would be between 740 million euros and 800 million euros. 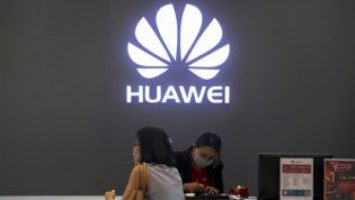