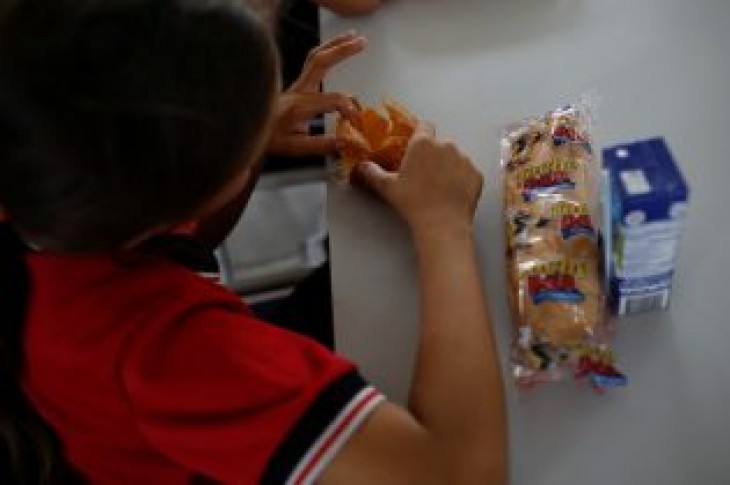 By Anggy Polanco and Nelson Bocanegra

URENA, Venezuela/CUCUTA, Colombia (Reuters) – Desperate Venezuelans asked on Wednesday how they would gain access to U.S. food and medicine aid due to arrive via the Colombia border after President Nicolas Maduro’s government blocked the frontier crossing to any humanitarian shipments.

Venezuelan security forces blocked the three-lane border crossing from the Colombian town of Cucuta on Tuesday using two shipping containers and a fuel tanker. Armed Venezuelan soldiers stood guard at the customs building, pledging to turn back any attempt to cross the border.

The Cucuta crossing was quiet on Wednesday but Colombian migration officials pulled back a little from the border line, citing the rising tensions with Venezuela.

In the Venezuelan border town of Urena, residents signed up to unofficial waiting lists for aid.

“We’re desperate. Our money is not worth anything. Maduro may not like the help, but he should think about people who do not have anything to eat,” said Livia Vargas, 40. “I signed up on a list to receive aid but then they told us that it would not work like that.”

The largest city along the frontier, Cucuta has been a transit route for many of the 3 million Venezuelans who have fled in recent years. Thousands of people cross four pedestrian bridges that connect the city with Venezuela on daily entry passes to shop for food.

International pressure is growing on Maduro to step down after major European Union nations this week joined the United States, Canada and a group of Latin American countries in recognizing Guaido as Venezuela’s legitimate leader following Maduro’s re-election last year in a vote critics called a sham.

Guaido, the head of Venezuela’s National Assembly, has urged the military to turn on Maduro and support a transition to democracy.

U.S. officials told Reuters aid was on its way this week.

Colombian and U.S. authorities have remained silent on how they plan to distribute the aid without Maduro’s approval.

Shipments are also due to come from Venezuelan companies abroad, Colombia, Canada and Germany.

Colombian Foreign Minister Carlos Holmes Trujillo said on Wednesday airplanes had arrived in Colombia and paperwork was being handled to send the aid to Cucuta. It was not clear where they arrived or what was on board.

Peering through cracks in a sheet metal fence to an area where U.S. humanitarian aid is due to be stockpiled in Cucuta, Venezuelan Yesica Leonett pleaded for information on how her four children can benefit from the donations.

“People need help. My children eat boiled banana skins, shredded like meat,” said Leonett, 31, who fled Venezuela eight months ago. “What a joy to get help to my children. An even greater joy would be to get rid of Maduro.”

Police who provide security on the Colombian side of the bridge told Reuters there has been a huge number of Venezuelans asking when and where the aid will be delivered.

“There’s nothing to tell them because we don’t have any information. Sometimes they despair but we can’t do anything, it’s so sad,” said a patrolman located a few yards (meters) from the border.

Colombia has received more than 1.1 million Venezuelans, with about 3,000 entering each day. Government estimates reach 4 million by 2021 if the crisis in Venezuela is not resolved.

“I’d like to believe this is the beginning of a new Venezuela, but I’ve seen so many attempts by the opposition fail, I prefer not to have false hopes,” Venezuelan Carmen Perez, 67, said in a trembling voice as she bought eggs from the back of a truck.

(Writing by Helen Murphy; Editing by Daniel Flynn and Will Dunham) 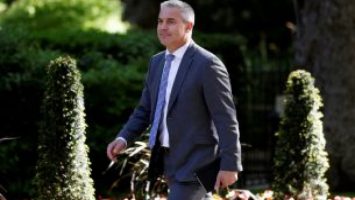 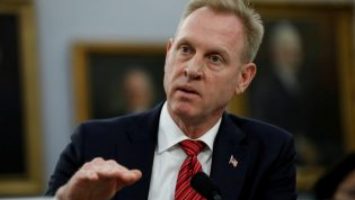