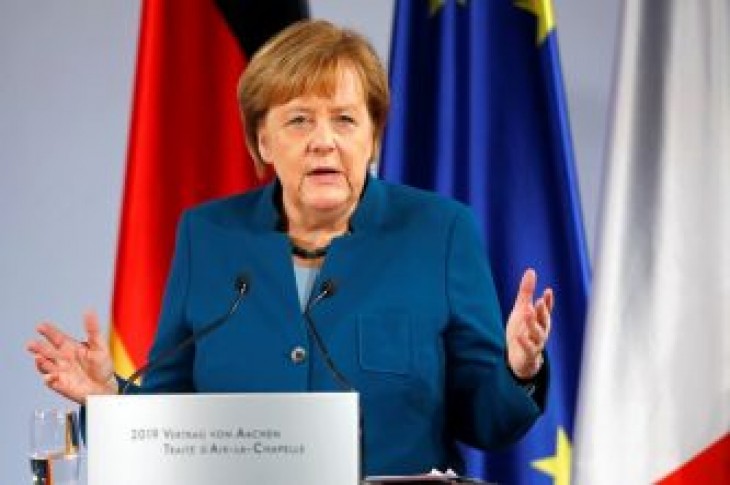 TOKYO (Reuters) – With creativity and goodwill, Britain and the European Union can still perhaps resolve the issue of Irish border arrangements after Brexit, German Chancellor Angela Merkel said on Monday.

Speaking at a news conference with Japanese Prime Minister Shinzo Abe in Tokyo, Merkel said Germany did not want to see Britain’s divorce deal with the EU – the so-called Withdrawal Agreement – renegotiated.

“There are definitely options for preserving the integrity of the single market even when Northern Ireland isn’t part of it because it is part of Britain while at the same time meeting the desire to have, if possible, no border controls,” she said.

“To solve this point you have to be creative and listen to each other, and such discussions can and must be conducted,” she added. “We can still use the time to perhaps reach an agreement if everyone shows good will.”

British Prime Minister Theresa May said on Sunday she would seek a “pragmatic solution” to a parliamentary impasse over the terms on which Britain leaves the European Union when she tries to reopen talks with Brussels.

Merkel said: “We want to do everything to avoid a no-deal … as that would increase uncertainties.” 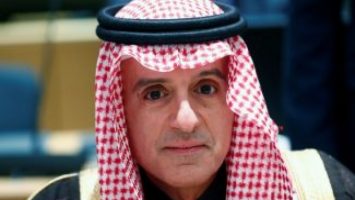 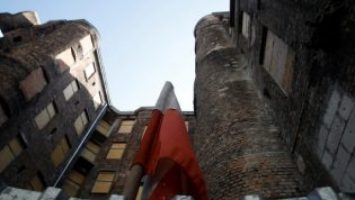