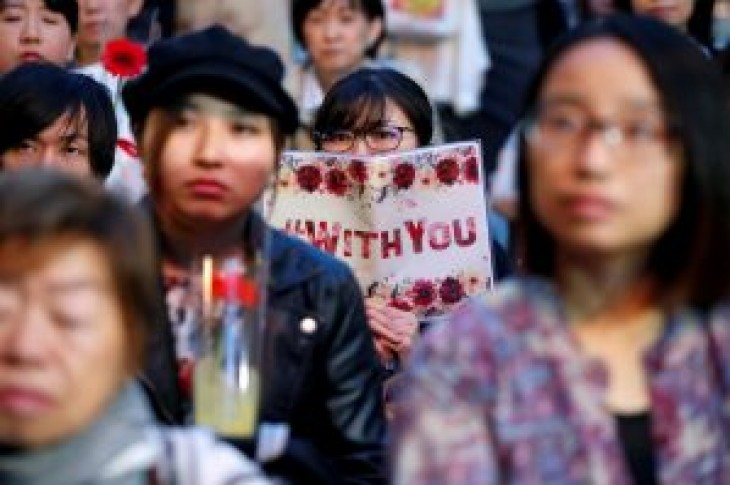 TOKYO (Reuters) – Sexual abuse victims and their supporters rallied in nine cities around Japan this week to protest against recent court acquittals of alleged rapists and urge reform of the nation’s anti-rape law.

Holding flowers and placards with slogans such as “#MeToo, #WithYou”, sexual abuse survivors on Tuesday evening recounted their experiences to show the need to scrap a measure they say puts too high a burden on rape victims, discouraging them from coming forward and hurting their legal chances if they do.

“If we keep saying ‘No’ to sexual violence and deliver our voices, I have hope this unreasonable law will surely be changed,” Misa Iwata, who said she was gang raped at 16, told a crowd of hundreds gathered near Tokyo Station.

“To raise one’s voice is frightening,” added Iwata, a member of sexual abuse victims group Spring. “But by raising our voices, society and politics will surely change.”

Legislators revised Japan’s century-old rape law in 2017 to include harsher penalties, among other changes.

The reforms, however, left intact controversial requirements for prosecutors to prove that violence or intimidation was involved or that the victim was “incapable of resistance”.

Recent acquittals has revived outrage over that legal standard, which means that not fighting back can make it impossible for prosecutors to prove rape.

In one such ruling in March, a court in the central city of Nagoya, acquitted a father accused of raping his 19-year-old daughter. Victims and activists want the law changed to bar all non-consensual sex.

“This kind of case is continuing because most people don’t have the sense that the judgments are wrong,” said designer Miku Yokoyama, 23, who attended Tuesday’s protest. “We are here today to make a movement to change that.”

The Tokyo protest was one of nine nationwide from Fukuoka in the south to Sapporo in the north and Osaka in western Japan. Organizers began holding the monthly protests in April.

“The voices of those saying ‘We cannot keep silent’ are spreading,” media quoted author and activist Minori Kitahara as telling a crowd in Fukuoka, where another non-guilty verdict was handed down in March.

The #MeToo movement has been mostly subdued in Japan, where only a few sexual assault victims report the crime to the police; a majority tell no one at all for fear of being blamed themselves and publicly shamed. 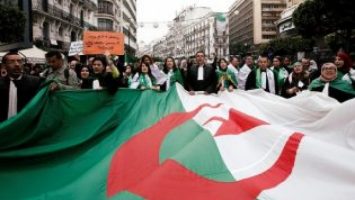 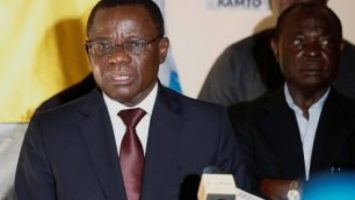