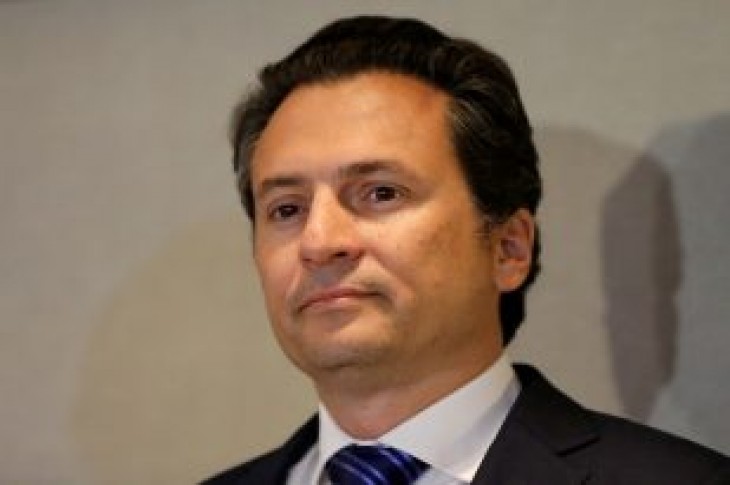 MEXICO CITY (Reuters) – Mexican authorities have raided the home of a close aide of former President Enrique Pena Nieto and secured the arrest of one of the country’s best-known businessmen in a drive to get justice for scandals that tainted the last government.

A former Pena Nieto campaign chief who went on to run state oil firm Pemex, the country’s largest company, Emilio Lozoya was not home during the raid late on Tuesday night in the upscale Lomas neighborhood, his lawyer Javier Coello said in an interview with Milenio Television.

The swoop for Lozoya, who ran Pemex from 2012 to 2016, and the arrest in Mallorca on Tuesday of steel-magnate Alonso Ancira, who the government accuses of paying Lozoya bribes, were the boldest steps yet in a new drive by current president Andres Manuel Lopez Obrador after he took office on Dec. 1 pledging to root out corruption.

The attorney general’s office said it had issued warrants for several people in relation to the case, which the country’s anti-laundering czar said centered on bribes paid in connection with the $475 million purchase by Pemex of a fertilizer plant from Ancira’s company Altos Hornos de Mexico. The czar said the case had links also to Brazilian builder Odebrecht, whose executives have testified about bribes to politicians across Latin America.

The play came after days of intensifying speculation about Lozoya’s future sparked by the government’s decision last week to ban him from public service for 10 years as part of a probe into the 2014 purchase of the fertilizer plant, which was out of service. Government auditors estimate the plant’s real value was closer to $50 million.

Gonzalo Monroy, an energy analyst often critical of Lopez Obrador’s policies, especially in the energy industry, said the move was “a step in the right direction,” but warned that success on clamping down on corruption would only come if the case against Lozoya was fair.

“We will see if the rule of law truly exists here, or is there going to be a perverse application of justice,” Monroy said.

Lozoya, who was not immediately available for comment, has always denied wrongdoing and defended the fertilizer factory purchase as a wise investment, but had been under pressure for his role at Pemex even during the Pena Nieto administration.

In 2017, Lozoya denied having funneled cash to Pena Nieto’s election campaign after Brazilian newspaper O Globo alleged that Lozoya had taken $10 million in bribes in 2012 from a former executive of troubled construction firm Odebrecht.

He was one of the rising young stars of the Pena Nieto administration but by the end, some senior officials in the then-ruling Institutional Revolutionary Party (PRI) were privately forecasting he would eventually face prosecution.

The decision to go after him comes just days ahead of state elections on Sunday that will provide the first major test of Lopez Obrador’s popularity since he took office in December.

Though he has failed to curb surging violence and the economy shrank in the first quarter, Lopez Obrador is expected to win easily the governorships up for election in the border state of Baja California and the central region of Puebla.

Speculation has swirled for months about whether Lopez Obrador would go after high profile targets to underline his commitment to end corruption, a chronic malaise blamed for hurting growth and stoking violence and inequality in Mexico.

Opposition politician Jesus Ortega, a former campaign manager for Lopez Obrador who is now a senior member of center-left opposition party the Party of Democratic Revolution, said the strides against corruption six months into the election were at least in part motivated by the president’s need to satisfy his base.

Ortega said the decision to move on Lozoya and Ancira was “audacious” but cautioned that the case being brought by prosecutors needed to be solid enough to win convictions.

Lopez Obrador’s predecessor, Pena Nieto, signaled his own intent to clean up politics by having former teachers union boss Elba Esther Gordillo arrested in the third month of his government.

Gordillo later ended up under house arrest and was released shortly after Lopez Obrador won office in July. 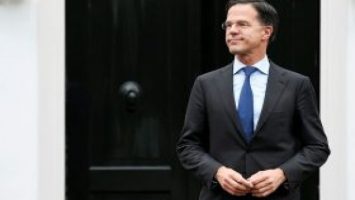 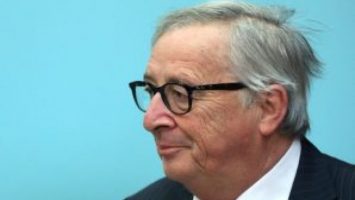