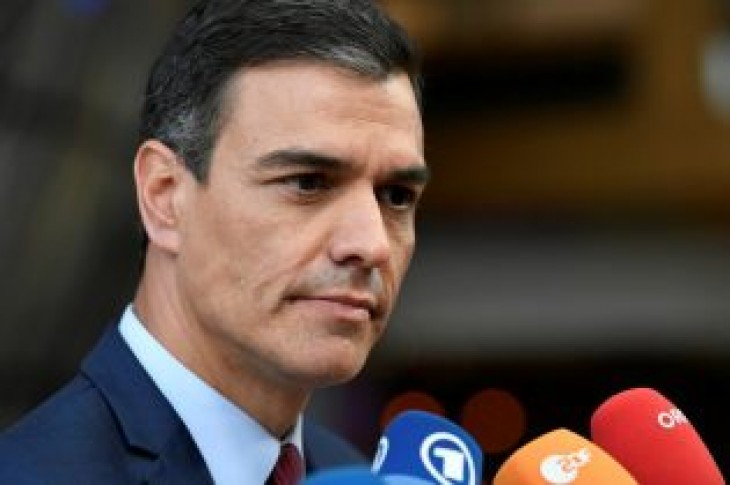 By Belén Carreño and Andrei Khalip

MADRID (Reuters) – Two sets of elections in the past month have left Spanish politics deeply fragmented, paving the way for a complex and hard-to-predict round of horse-trading as the main parties seek to form alliances.

At national level, acting Prime Minister Pedro Sanchez seems likely to stay in power after his Socialists (PSOE) won the April 28 parliamentary ballot with just over a third of seats, but it is far from clear which parties will back him to do so, for how long and what he will offer them in return.

Bigger question marks hang over who will control the dominant cities of Barcelona and Madrid after Sunday’s equally inconclusive regional election.

And what will jailed Catalan separatist lawmakers do with their potentially pivotal parliamentary seats?

SANCHEZ AS PM IN THE FIRST ROUND

Talks between party leaders are expected to begin next week, and parliament will likely vote on a prime minister by mid-July, the acting government’s spokeswoman said on Friday.

To win a first-round vote, Sanchez would need support from an absolute majority of lawmakers. A combination of PSOE, their far-left ally Podemos and a few regional parties minus Catalonia’s separatists would leave him at least one seat short.

But parliament last week suspended four jailed separatist lawmakers being tried over their role in Catalonia’s failed independence bid in 2017. If they kept their seats unfilled, Sanchez could win a second term without Catalan backing.

With the independence drive overshadowing Spanish politics, negotiating support from the separatists could potentially cost Sanchez other allies.

SANCHEZ WINS IN A SECOND VOTE

If the four Catalans’ seats were passed to other politicians who then voted against Sanchez, he would need to wait until a second round – where a simple majority would suffice – to be confirmed in office. PSOE and Podemos could achieve that with backing of all non-Catalan regional parties, plus one abstention.

A TALE OF TWO CITIES

Any PSOE hopes of swaying Catalan separatist votes in the national parliament might not survive implementation of a three-way alliance in Catalonia’s capital Barcelona. The local brand of center-right Ciudadanos has proposed it to Podemos and the Socialists, and it would prevent the secessionists from retaining control of city hall.

On the other hand it could help bridge the divide between PSOE and Ciudadanos, which has thus far been firmly opposed to a new Sanchez government.

Municipalities have to choose mayors by mid-June.

In Madrid, meanwhile, the mainstream conservative People’s Party, Ciudadanos and far-right Vox – who allied in the southern region of Andalusia last year – would together have enough seats to take over city hall.

They would also keep control of the regional government, where any deal would need to be struck by July 2.

However, talks on Monday in Paris between Sanchez and French President Emmanuel Macron on European alliances make it more difficult for Ciudadanos to ally with Vox.

Ciudadanos is from the same liberal camp as Macron, widely seen as a potential ally in the European Parliament for both the People’s Party and the Socialists.

Sanchez’ ambition for Spain to have a top EU job, which requires haggling in Brussels, adds further complexity , and Vox leader Santiago Abascal is not making it easier for Ciudadanos by demanding more clout for his party than under the Andalusia deal.

One alternative would be for Ciudadanos to team up with PSOE in both Madrid and its region, getting the mayor’s job for itself and allowing a Socialist to take over the regional post.

A national alliance between PSOE and Ciudadanos appears unlikely, but regional and European deals could make passing legislation easier for Sanchez.

OUTSIDE CHANCE OF REPEAT ELECTION

Parties are thought unlikely to block a Sanchez premiership, if only to avoid the stalemate over forming a government after inconclusive elections in 2015 that in 2016 led to a repeat election and a weak conservative government.

“In any case, there is no alternative right now to Sanchez,” said political analyst Lluis Orriols, adding that while the political cost of negotiating with PSOE would be high for Ciudadanos, it should not be ruled out.

In its four decades of democracy, Spain has never had a coalition government, and Sanchez’s plan is to govern alone with the backing of other parties in parliament.

Podemos has said it wants to be part of a coalition government, and PSOE has at least acknowledged the possibility of some posts for the far-left. 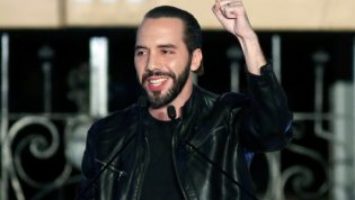 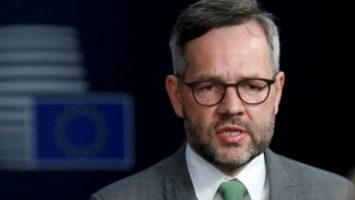