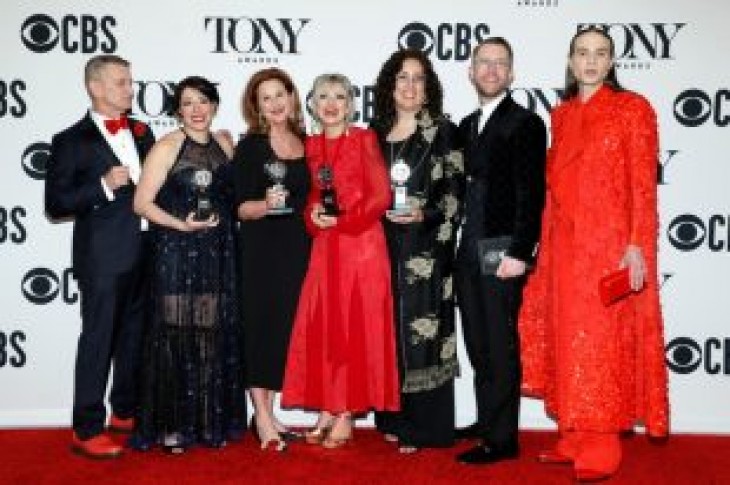 LOS ANGELES (Reuters) – The television audience for Broadway theater’s Tony awards slumped to an all-time low in the absence of pop culture juggernauts like “Harry Potter” and “Hamilton.”

Nielsen data on Monday showed that just 5.5 million Americans watched Sunday’s ceremony broadcast on CBS from New York, down 20 percent from 2018 when “Harry Potter and the Cursed Child” took home six Tonys and rocker Bruce Springsteen won a special award for his sold-out one man show.

It was the first time the television audience for the annual awards show that celebrates the best of theater fell below 6 million.

Sunday’s TV audience also marked a sharp drop from 2017 when viewership reached a 15-year high, fueled by the success of rap musical “Hamilton.”

Other winners included best play “The Ferryman,” set around the sectarian struggles in 1980s Northern Ireland, and Bryan Cranston, who played the unhinged TV anchor in the stage version of the 1976 film “Network.”

The new low in the television audience marked a sharp contrast with box office receipts on Broadway, which hit a record $1.8 billion this past season.

Ticket sales for “Hadestown” increased by more than 1,300% on Sunday thanks to the Tony exposure, online booking platform TodayTix.com said. 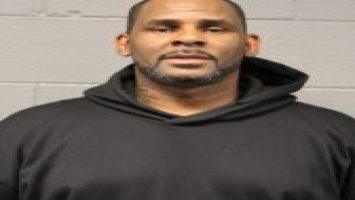 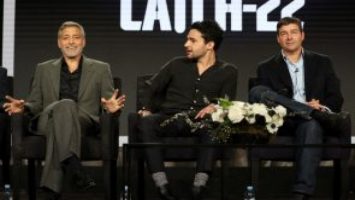