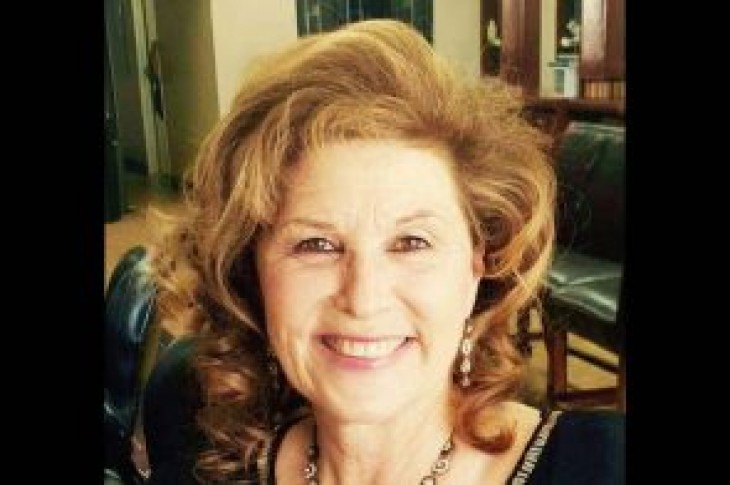 The woman who was killed in Saturday’s fatal synagogue shooting in California is being hailed as a hero for jumping into action to save her rabbi.

60-year-old Lori Gilbert-Kaye reportedly dove in-front of a bullet to save Rabbi Yisroel Goldstein, who escaped from the ordeal with a non-life threatening injury to his hand.

Her act of heroism even attracted the attention of Israeli Prime Minister Benjamin Netanyahu, who offered his condolences to the woman’s family. 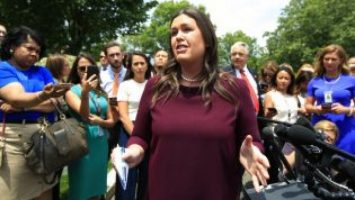 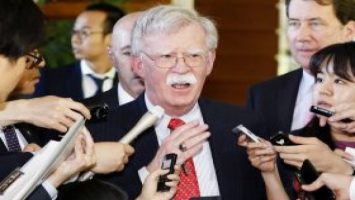