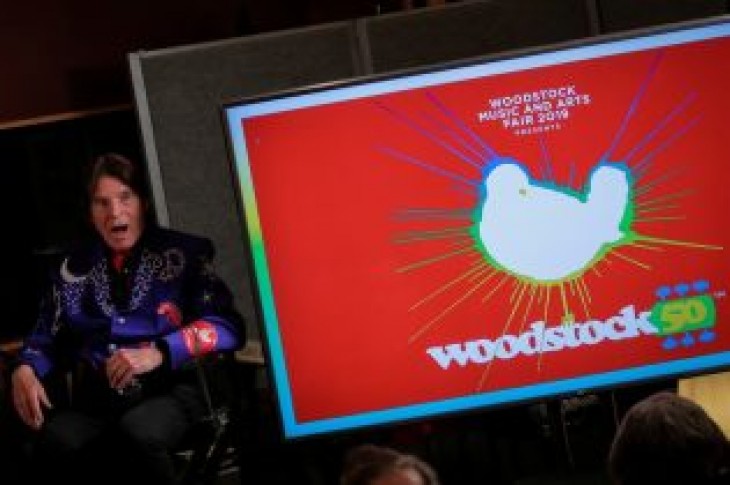 LOS ANGELES (Reuters) – The organizers of a three-day concert marking the 50th anniversary of the Woodstock music festival said on Friday they have obtained new funding to enable the show to go on.

Woodstock 50 said in a statement that U.S. financial services firm Oppenheimer & Co, a unit of Oppenheimer Holdings Inc, had signed on as an adviser to complete financing for the Aug. 16-18 festival at the Watkins Glen motor racing venue in New York state.

The festival, with an 80-act lineup that includes rapper Jay-Z and pop singer Miley Cyrus, was thrown into chaos last month after the lead Japanese investors announced they had decided to “cancel the event.”

Friday’s statement did not say how much money Oppenheimer had obtained.

“We are thrilled to be onboard for this incredible weekend of music and social engagement,” John Tonelli, head of Debt Capital Markets and Syndication at Oppenheimer & Co, said in the statement.

“We believe in Woodstock as an important American cultural icon and look forward to its regeneration,” he added.

Woodstock 50 is backed by the co-producer of the original 1969 Woodstock festival, which was billed as “three days of peace and music” and is regarded as one of the pivotal moments in music history.

But the anniversary event has been plagued with problems and delays in announcing selling dates for tickets, obtaining permits and arranging security and sanitation.

A New York State Supreme Court judge ruled earlier this week that original investors Amplifi Live, a unit of Dentsu Inc, had no right to unilaterally cancel the festival last month. But the judge declined to order the return to the organizers of $17.8 million of Amplifi Live’s funds.

Woodstock 50 producer Michael Lang said on Friday that a ticket on sale date would be announced shortly.

“Words cannot express how appreciative Woodstock 50, the artists, the fans and the community are to Oppenheimer for joining with us to make W50 a reality,” Lang said. 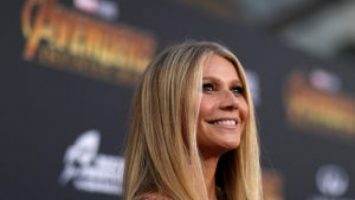 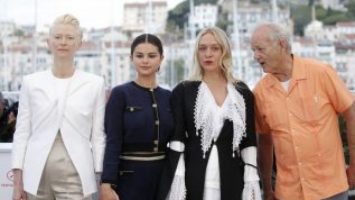