Workers voted 833 to 776 vote against being represented by the UAW, continuing the union’s decades long run of failures to organize a foreign automaker’s plant in the U.S. South. 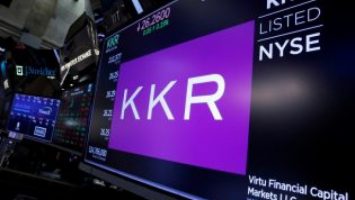 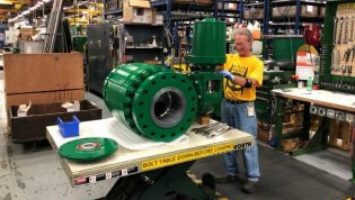