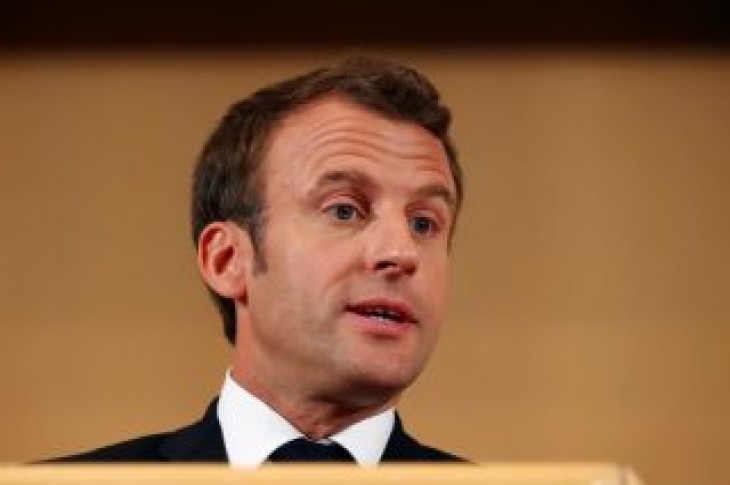 By Tom Miles and Stephanie Nebehay

GENEVA (Reuters) – The world is going through a profound crisis and could be on the brink of a time of war, French President Emmanuel Macron said in a speech on Tuesday, calling for a global effort to address the dangers of inequality, unchecked technology and climate change.

In a speech to mark the centenary of the International Labour Organization in Geneva, Macron called for universal social protection and compensation for people whose livelihoods were threatened by technological and environmental change.

“I think that chaos is here. And I think it is our generation’s responsibility not to wait for a new war but to look at the world as it is,” Macron said.

“I believe that today we are on the brink, if we don’t take care, of a time of war. And that war is present in our democracies – it’s the profound crisis we’re going through. We can choose to be sleepwalkers. But if we want true progress we need to make some serious commitments,” he said.

Rising inequality was feeding “authoritarianism”, he said. Voters “say democracy doesn’t protect us from inequality caused by capitalism gone mad, so let’s close our borders, build walls and get out of multilateralism,” he said in an apparent criticism of U.S. President Donald Trump.

The 41-year-old centrist president has cast himself as leader of a liberal movement countering the rise of the far right in Europe. His standing at home has been damaged by months of “yellow vest” protests against economic reforms, including a fuel tax.

(Reporting by Tom Miles and Stephanie Nebehay; Editing by) 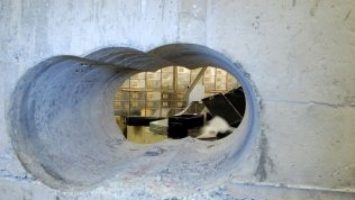