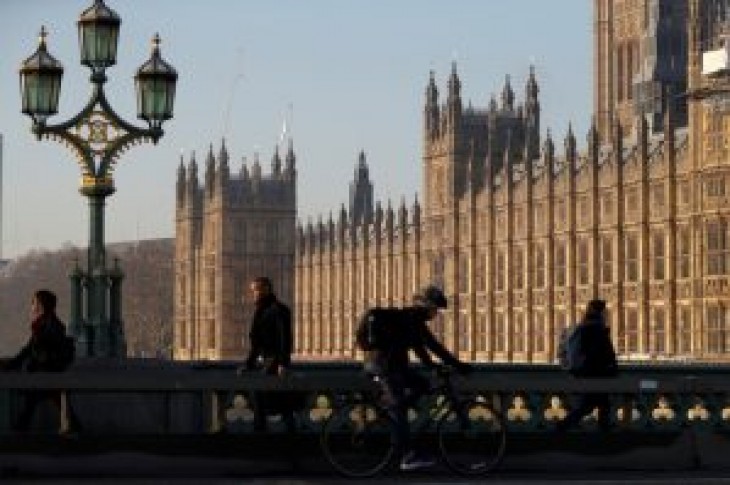 GENEVA (Reuters) – Britain has got agreement at the World Trade Organization to remain within the WTO’s Government Procurement Agreement after it leaves the European Union, securing a 1.3 trillion pound market, Britain’s WTO mission said in a statement on Tuesday.

Britain was previously a member of the GPA, whose 19 members open up their government procurement markets to each other’s firms, only by virtue of its membership in the EU. Diplomats had said rolling over membership should be one of the simplest and least controversial aspects of the Brexit process. 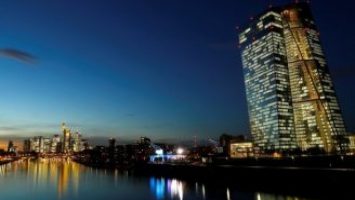