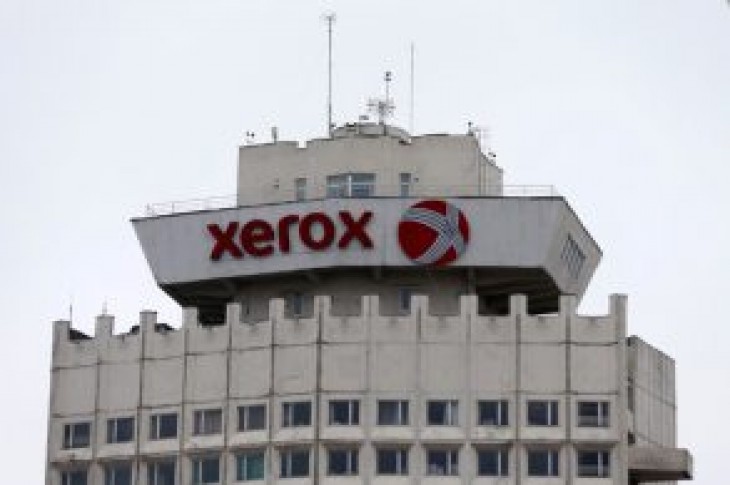 (Reuters) – Xerox Corp said on Thursday it will implement a structure in which the printer maker will become a wholly owned unit of a new holding company.

The reorganization is expected to be implemented in mid-2019 and the new holding company’s shares will trade on the New York Stock Exchange under its current ticker “XRX”.

A holding company structure allows a firm to lower its tax bill, protect patents and diversify its unit’s businesses efficiently. In 2015, Google formed a holding company, Alphabet Inc, with distinct units under it.

In the last two quarters, Xerox topped profit estimates and undertook initiatives to streamline its business under the new management led by Chief Executive Officer John Visentin, an Icahn appointee.

(Reporting by Sonam Rai in Bengaluru; Editing by Shounak Dasgupta) 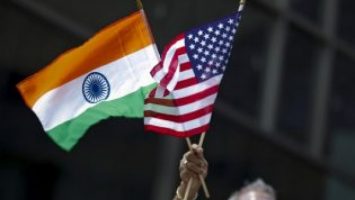 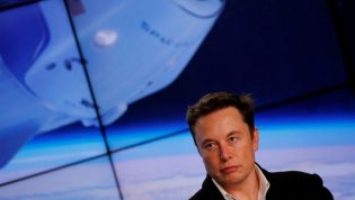