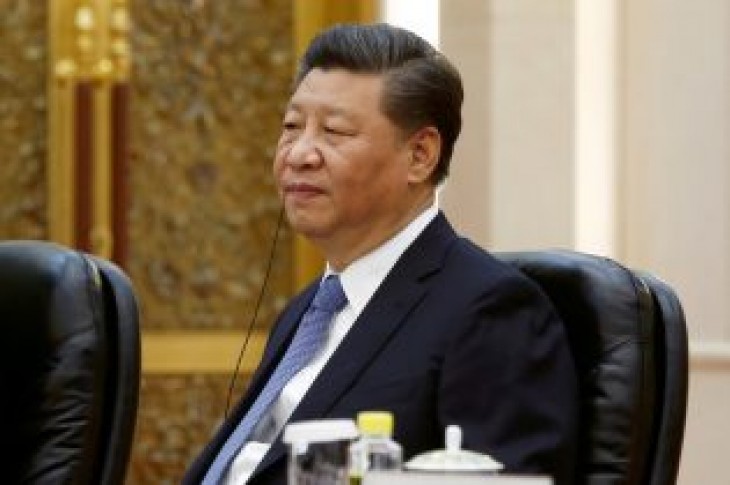 BEIJING (Reuters) – China will work with the international community to play a constructive role with Venezuela and help the country to get back on a normal development path as soon as possible, Chinese President Xi Jinping told Russian media.

Most Western countries have since backed Guaido as head of state but Maduro retains the support of China and Russia.

“China is willing to work with the international community to play a positive and constructive role on the Venezuela issue,” Xi said, according to a transcript published by China’s Foreign Ministry ahead of his arrival in Russia on Wednesday.

China was also willing to “help Venezuela return to a normal development path as soon as possible”, he said. 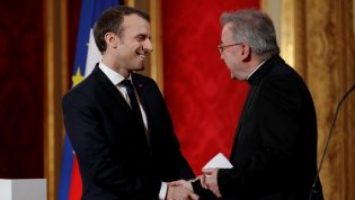