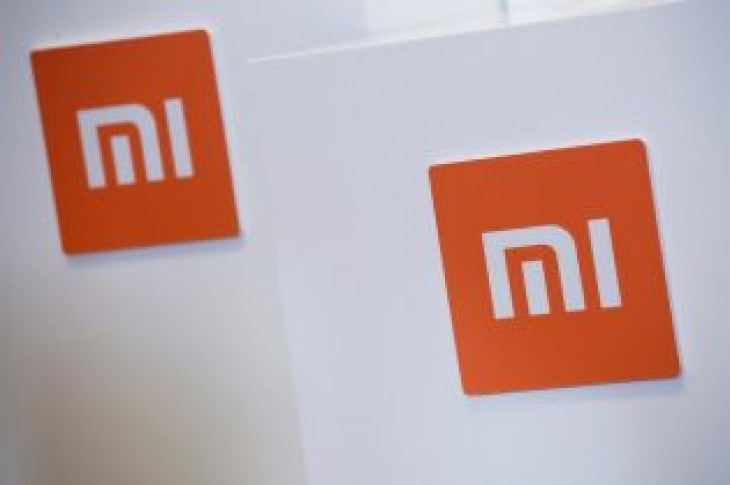 SHANGHAI (Reuters) – Smartphone maker Xiaomi Corp confirmed on Friday that it had dismissed the head of its Africa division for violating a Chinese law pertaining to indecent public behavior.

According to an internal letter dated May 23 and widely circulated online, the company dismissed vice president Wang Lingming for violating Article 44 of China’s public safety law.

Xiaomi confirmed the veracity of the letter, which also says Wang was detained for 5 days by public security bodies, but the Chinese company declined to comment further.

Reuters could not immediately reach Wang for a comment.

Article 44 of China’s public safety law states: “Whoever commits an obscenity against another person or deliberately exposes his body in a public place shall be detained for a period of no less than five days and less than ten days”.

Xiaomi appointed Wang as head of its newly created Africa unit in January. It later launched a partnership with e-commerce platform Jumia to distribute its phones in Africa, where it faces steep competition from Samsung Electronics, Huawei Technologies, and Shenzhen Transsion Holdings.

Xiaomi is the world’s fourth-largest smartphone vendor, according to research firm IDC, and has been expanding abroad aggressively as China’s smartphone market contracts. 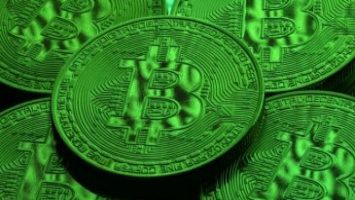 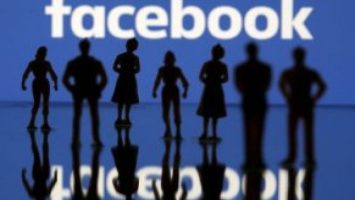