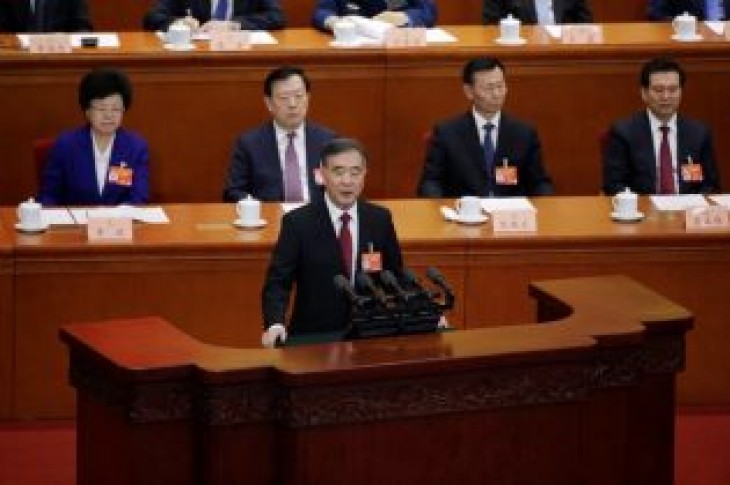 BEIJING (Reuters) – Xinjiang needs to “perfect” stability maintenance measures and crack down on religious extremism, the ruling Communist Party’s fourth-ranked leader said on a tour of the troubled region where China is running a controversial de-radicalisation program.

Critics say China is operating internment camps for Uighurs and other Muslim peoples who live in Xinjiang, though the government calls them vocational training centers and says it has a genuine need to prevent extremist thinking and violence.

During a March 20-25 visit to Xinjiang, including Kashgar and Tumxuk in the strongly Uighur southern part of the region, Wang Yang said the situation in Xinjiang was “continuing to develop well”, the official Xinjiang Daily said on Tuesday.

Authorities “must perfect stability-maintenance measures, and maintain high pressure on the ‘three forces’,” the paper cited Wang as saying, referring to terror, extremism and separatism.

“Resolutely oppose and crack down on religious extremist thought, and at the same time ensure the normal religious needs of believers in accordance with the law.”

The report made no mention of the de-radicalisation centers.

China has been stepping up a push to counter growing criticism in the West and among rights groups about the program in heavily Muslim Xinjiang, which borders Central Asia.

That has included inviting foreign diplomats and reporters to visit on well chaperoned tours, including a Reuters reporter in January.

The government has shown happy, well-dressed people in the centers on these trips, and said they are treated respectfully and have their rights protected. Rights groups though say there is mistreatment and even torture, charges China denies.

The government has not said how many people are in these centers. Adrian Zenz, a leading independent researcher on China’s ethnic policies, said this month an estimated 1.5 million Uighurs and other Muslims could be held in the centers in Xinjiang, up from his earlier figure of 1 million.

However, European Union ambassadors in Beijing will not be visiting Xinjiang this week after receiving a government invitation, as such a trip needs “careful preparation”, a spokesperson for the bloc said on Monday.

A U.S. official told Reuters that “highly choreographed” tours to Xinjiang organized by the Chinese government were misleading and propagated false narratives about the region.

Dilxat Raxit, a spokesman for the main exiled group, the World Uyghur Congress, said the invite to EU officials to Xinjiang was a “political trick” meant to deflect pressure from the international community.

“We hope the EU officials could use this opportunity to ask for an unobstructed deep understanding of the situation on the ground, and refuse China’s specially orchestrated political show,” he said in a statement. 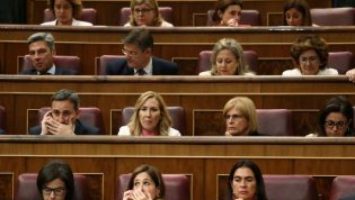 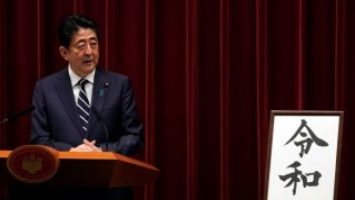