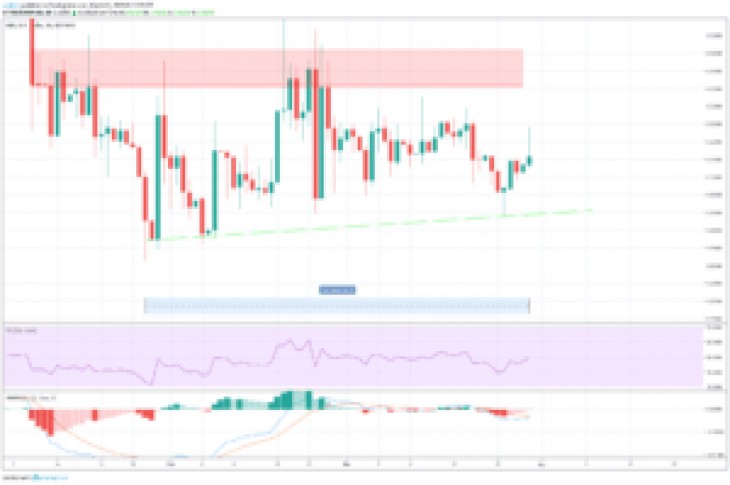 A look at the Weekly chart for XRP shows that the price is trading at $0.31 facing very close resistance from the 10, 21 and 50-period moving averages.

It is trading slightly above the $0.3 support area and has been doing so for the past two months.

The next support area can be found near $0.15, while the closest resistance area is found near $0.45, coinciding with the 50-period moving average.

The RSI is at 42 indicating neither overbought nor oversold conditions.

On a more positive note, the MACD has made a bullish cross and is moving upward, but is not positive yet.

However, it does not have significant strength

A look at the 3-day chart shows that the price has moved above the resistance line that has been in place since April 2018.

It is also facing very close resistance from the 50-period moving average.

It is also below the 100 and 200-period moving averages, which are close to making a bearish cross.

The MACD has made a bullish cross and is moving upward, but is not positive yet.

Similar to the weekly chart, the RSI does not show overbought nor oversold conditions.

A look at the Daily chart shows that the price has following an ascending support line for the past 61 days.

The support line has been validated four times.

We can also see the minor resistance area near $0.34.

A look at the 6-hour chart shows that price has been following a descending resistance line for the past 32 days.

Together with the support line, they combine to create a symmetrical triangle.

The MACD has finally moved back to positive territory.

I believe that the price will keep trading inside the triangle, between $0.3 and $0.32 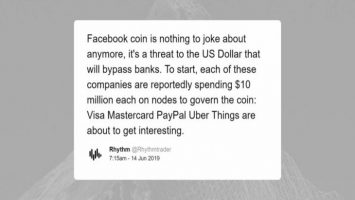 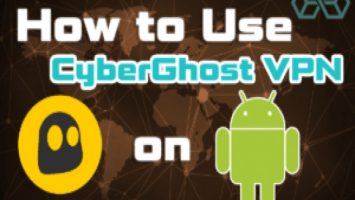