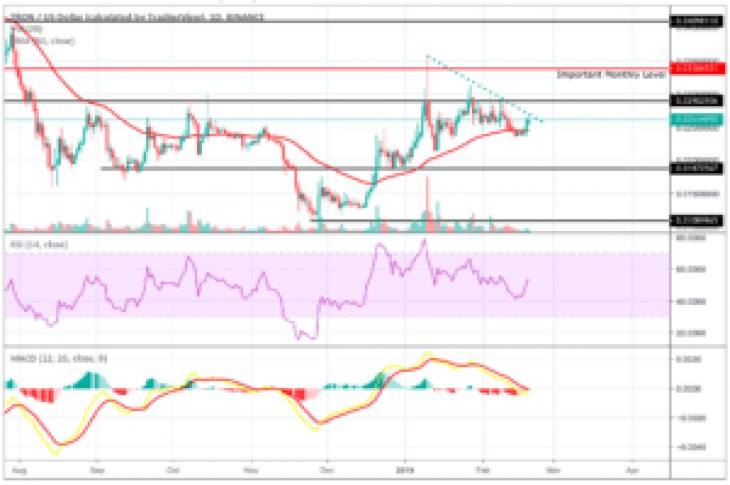 XRP had been predominantly forming a bearish pattern despite most of the market making bullish movements.

XRP has started recording increases along with the rest of the market over the past two days with increases being recorded on large volume.

Data from Messari shows price increasing 8.7% over the past 24 hours.

Price managed to overcome the 50 EMA yesterday, a potential point of resistance which may now act as support if the price drops back down from here.

The increase has slowed as price met some resistance at $0.336.

Buyer momentum remains strong despite price meeting resistance with both the 4-hour RSI and MACD increasing.

This level was a former point of support.

If the price surpasses this level, it is possible that it could continue to increase to the next clear level at $0.376.

The recent movements mark a much more bullish market structure for XRP.

Prior to the movements of the past two days, the price pattern of XRP was setting up in a bearish trend continuation pattern.

Tron is also increasing but is forming a more bearish pattern compared to other top cryptocurrencies.

Tron has been forming a series of lower highs since its outperformance from mid-December to mid-January.

Tron has met resistance at a downward trendline a number of times, and it is questionable whether price can overcome this trendline on this movement.

The most likely scenario for Tron surpassing this trendline is if other top cryptocurrencies can continue increasing and the general market performance results in increases in the price of Tron.

The RSI has also been forming lower highs on the daily for Tron showing buyer momentum gradually decreasing.

Some levels to monitor for Tron include $0.029 and $0.0338 to the upside for resistance as well as the downward trendline.

$0.029 has acted as a resistance level numerous times in recent trading, and $0.0338 is an important level on the longer monthly timeframe.

To the downside, $0.0257 and $0.0235 have been levels of importance on the hourly timeframe and may provide some support. 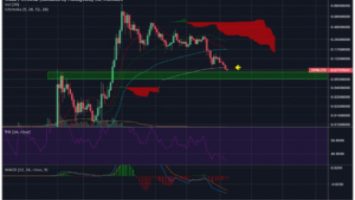 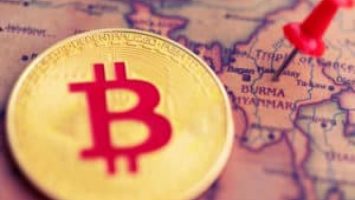