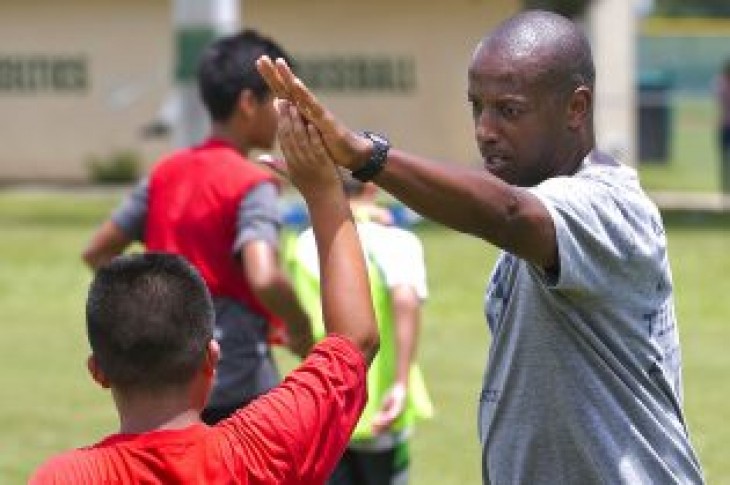 Yale University is withdrawing an admission offer for a student whose parents allegedly paid over a million dollars in bribes to get her accepted.

A Yale spokesperson made the announcement in an interview Sunday, making the unnamed girl the first to be dropped from a school as a result of the college admissions scandal.

The official said she was attending the university as a freshman partly based on a statement from women’s soccer coach Rudy Meredith, who said she was a recruit.

In a September 2016 photo, Yale’s women’s Head Soccer Coach Rudy Meredith gives a high five to a player after making a great play in a scrimmage, in Frankfort, Ky. According to the federal indictments unsealed Tuesday, March 12, 2019, Meredith put a prospective student who didn’t play soccer on a school list of recruits, doctored her supporting portfolio to indicate she was a player, and later accepted $400,000 from the head of a college placement company. (Doug Engle/Star-Banner via AP)

Meredith has since pleaded guilty to wire fraud, and his actions have sparked outrage from actual student athletes.

“We’ve all worked really hard here, managing school and soccer, which is like really tough. And, you know, just like paying your way through to get in is like definitely unfair.”

According to the Yale spokesperson, the elite college has hired outside counsel and is conducting an internal review of the incident. 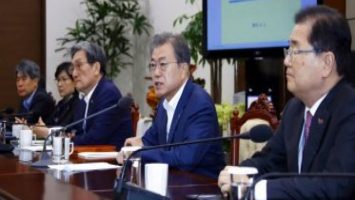 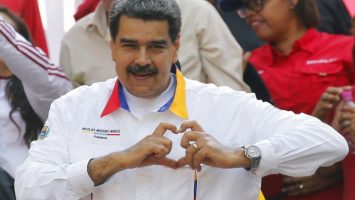