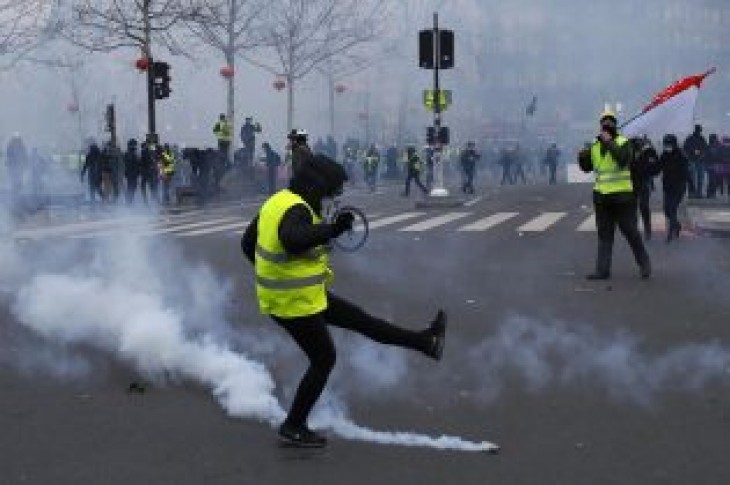 Hundreds of citizens took the street of Geneva Wednesday to highlight police violence used during the protest, which began nearly three-months ago.

During the rally, protesters listed out the names of those who have been injured. Some of them lost their eyes and hands to police weapons, including tear gas and flash balls.

The protesters accused the French authorities of using violence to discredit the whole movement.

The movement began as protests against a fuel tax hike, but has broadened to include a range of concerns about France’s living standards and economic issues.

Gilets Jaunes protest outside UN in Geneva against police violence in France pic.twitter.com/IB6BoRWqE1 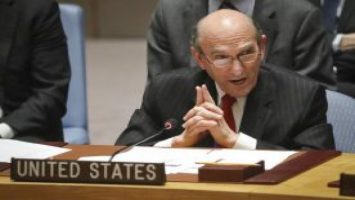 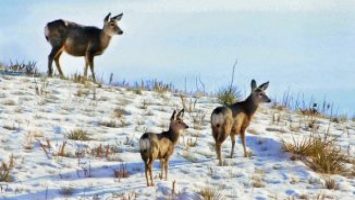