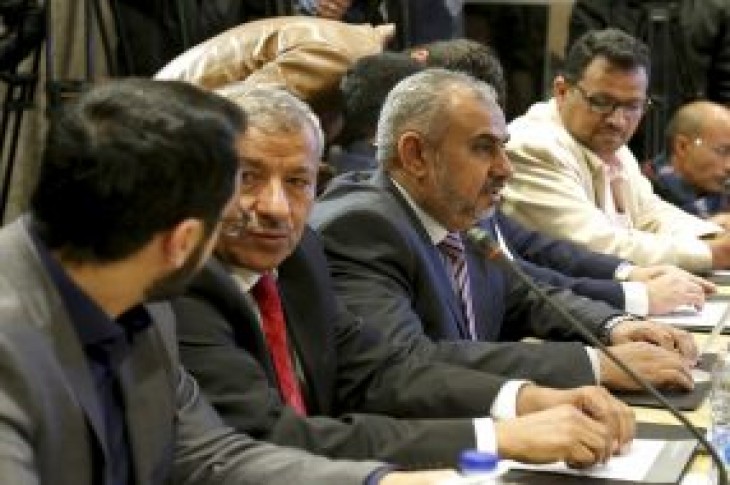 According to officials, talks for a prisoner exchange in Yemen could drag on for months. A representative for the Iran-backed Houthis made the comments Thursday on the sidelines of the second round of talks in Jordan.

The United Nations is backing the prisoner exchange as well as a ceasefire Hodeidah as a confidence building measure to eventually bring the four-year-long conflict to a peace deal. However, both of the warring sides are accusing the other of having more prisoners than they are openly listing.

Hadi Haig, center, the head of the delegation from the internationally recognized Yemeni government, and the Houthi rebel delegation meet for talks, in Amman, Jordan, Tuesday, Feb. 5, 2019. The talks center on implementing a stalled prisoner exchange agreed upon in December. The U.N. envoy Martin Griffiths stressed that a breakthrough in the prisoners’ deal would give momentum to the rocky talks over Yemen’s most crucial port of Hodeida where a U.N. brokered truce has witnessed multiply breaches. (AP Photo/Raad Adayleh)

So far, the sides are refusing to exchange partial groups of prisoners.

“We reject splitting any lists of prisoners in the exchange process — we see that all of it is important, therefore we say we should exchange all for all,” stated Majed Fadayel, Under Secretary for the Yemeni Ministry of Human Rights.

The United Nations has a list of 15,000 verified prisoners, but the ongoing talks show little signs of them being returned home any time soon. 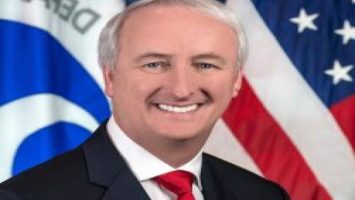 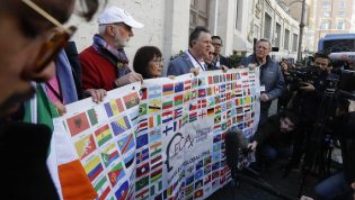