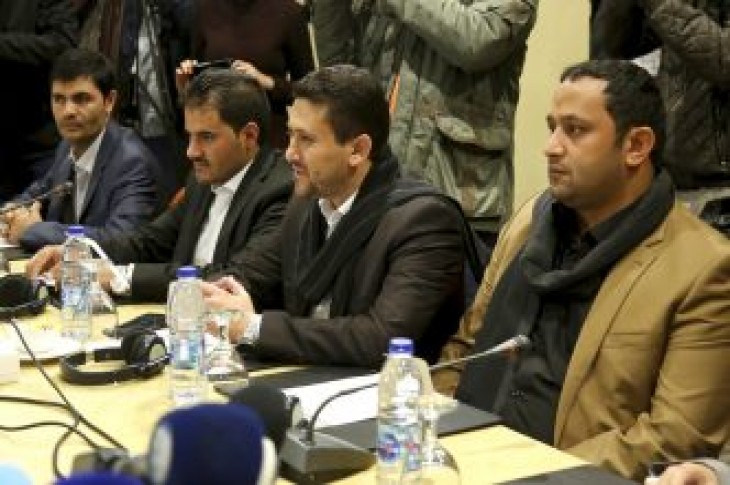 The warring parties in Yemen are meeting once more to discuss a mass prisoner exchange. Representatives of Yemen’s government and the Iran-backed Houthi rebels came together in Jordan Tuesday for the second round of talks.

The Red Cross has said the prisoner swap is extremely fragile, because of deep distrust on both sides.

Abdel-Kader Murtada, center, the head of the Houthi rebel delegation speaks during a meeting with a delegation from the internationally recognized Yemeni government, in Amman, Jordan, Tuesday, Feb. 5, 2019. The talks center on implementing a stalled prisoner exchange agreed upon in December. The U.N. envoy Martin Griffiths stressed that a breakthrough in the prisoners’ deal would give momentum to the rocky talks over Yemen’s most crucial port of Hodeida where a U.N. brokered truce has witnessed multiply breaches. (AP Photo/Raad Adayleh)

The mass exchange of prisoners is meant to be a confidence building measure that could lead to the end of the devastating war.

“Success in this regard is not only of huge importance for those who will be released and returned to their families, but also for the broader political process on which we are engaged together and in which we have hopes that the parties will together resolve the issues that divide them and return Yemen to peace,” said Martin Griffiths, UN Special Envoy of the Secretary General for Yemen.

The goal of the ongoing talks is to finalize a list of prisoners to be released or exchanged. 8,000 names of fighters were shared originally, but many are dead, not captured, so the final list will likely be much smaller if the swap ever materializes. 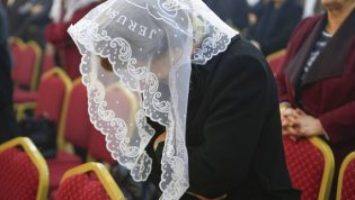 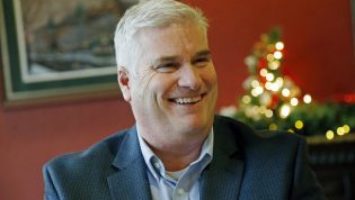