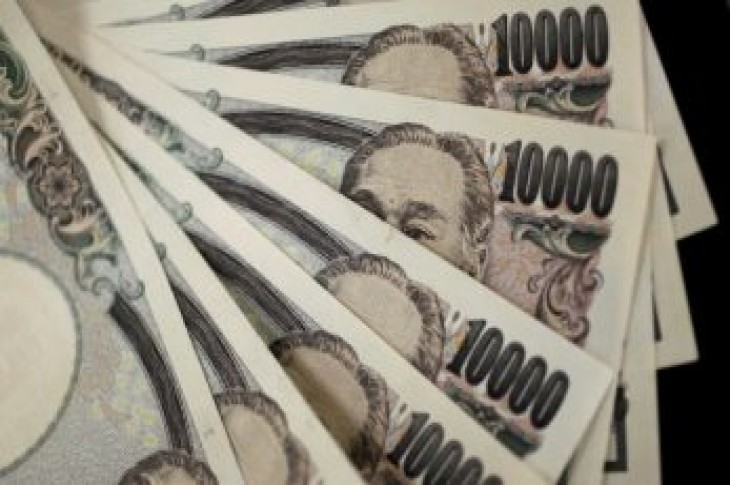 A deepening Brexit crisis also sapped investor risk sentiment. Pressure on British Prime Minister Theresa May to resign increased after her new Brexit gambit backfired and as a key ally resigned from her cabinet.

“While the currency market appears to have mostly priced in May’s eventual resignation, it is now trying to work out who might replace her,” said Yukio Ishizaki, senior currency strategist at Daiwa Securities.

“The possibility of someone like Boris Johnson replacing May will heighten prospects of a no-deal Brexit and likely lead to further ‘risk off.’ The mood in the market is darkening as the Brexit ongoings add to prevailing U.S.-China worries.”

The dollar index against a basket of six major currencies was steady at 98.064, its rise earlier in the week to a one-month high of 98.134 stalling as U.S. yields declined amid the risk aversion.

The Swiss franc, a safe-haven along with the yen, was a shade higher at 1.009 francs per dollar after advancing 0.15% on Wednesday. 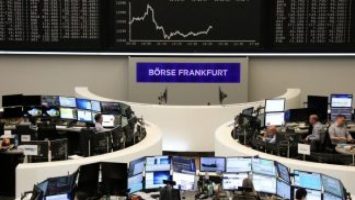