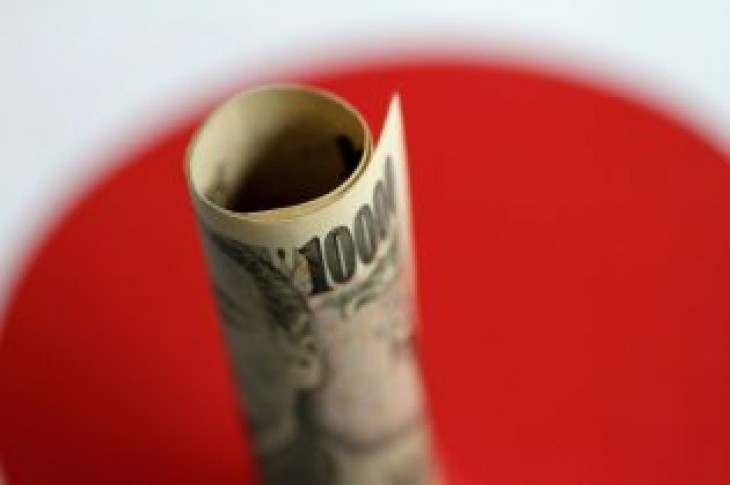 TOKYO (Reuters) – The yen on Tuesday hovered near its weakest against the dollar this year after optimism over Sino-U.S. trade negotiations boosted investors’ appetite for riskier assets during the previous session.

Sterling spiked to its highest since Jan. 31 on reports that British Prime Minister Theresa May was considering delaying a deadline on the exit of the United Kingdom from the European Union.

The safe-haven Japanese yen was steady at 111.05 yen after falling as low as 111.24 yen during the previous session, its lowest since Dec. 27.

“The dollar has moved firmly into the 111-yen range,” said Yukio Ishizuki, senior currency strategist at Daiwa Securities, adding that the greenback hovered just below its 200-day moving average against the Japanese currency.

“The yen isn’t likely to weaken further from its current level all of a sudden but it has clearly come down on a cross currency basis,” he said.

The dollar rose more than 0.3 percent versus the yen on Monday after U.S. President Donald Trump said he will delay raising tariffs on Chinese goods on March 1, and that he would plan a summit meeting with Chinese President Xi Jinping at his Mar-a-Lago estate in Florida to conclude an agreement, assuming the trade talks make additional progress.

Traders are eyeing a slate of data due in the second half of the week for fresh cues on the health of the global economy, including manufacturing activity figures from China and the United States and revised U.S. fourth quarter gross domestic product figures.

Investors are also looking for fresh cues on the Federal Reserve’s latest view on the economy and monetary policy. Fed Chairman Jerome Powell will testify before the Senate Banking Committee later on Tuesday, in the first of a two-day appearance before lawmakers.

Powell and other Fed policymakers have indicated they favor patience before raising key lending rates again due to recent signs of slowing economic growth. The futures market implied traders bet the central bank would not raise interest rates at all in 2019.

Sterling jumped to its highest against the dollar in close to four weeks on reports that British Prime Minister Theresa May was considering delaying a deadline on Brexit.

May is expected to allow her cabinet to discuss extending the deadline beyond March 29 at a meeting on Tuesday, Bloomberg News reported late on Monday.

The Sun newspaper reported she will propose formally ruling out a “no-deal” Brexit scenario which could potentially lead to the delaying of UK’s exit from the European Union by months.

“It seems that May is adjusting to the reality surrounding the Brexit schedule as it was known for long that meeting the March 29 deadline was going to be hard,” said Daiwa’s Ishizuki.

“The pound is rising steadily, and might gain further,” he added.

The dollar index versus a basket of six major currencies was basically flat at 96.388. 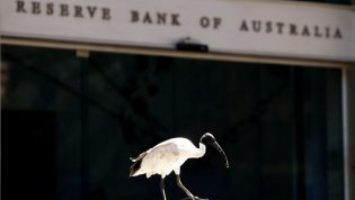 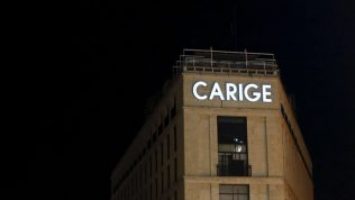