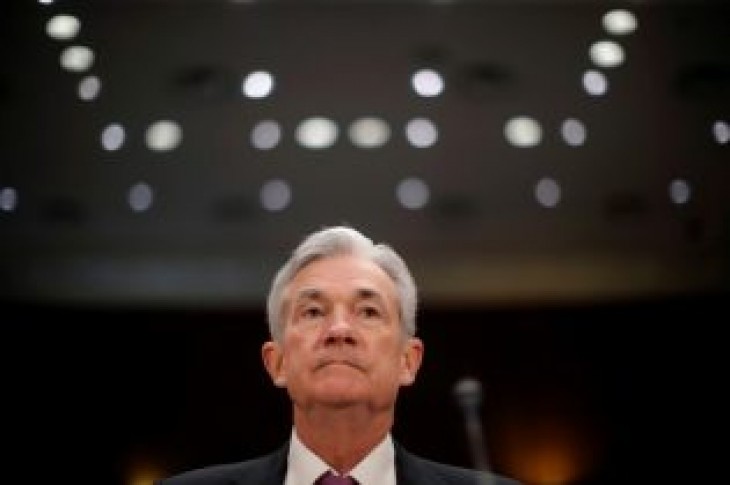 WASHINGTON (Reuters) – The Fed’s policy statements grew so complicated after the recession that standard gauges of readability suggested people needed four years of university or more to understand them.

That is changing under the Fed’s new leadership, a Reuters analysis has found.

Since Fed Chairman Jerome Powell took the helm in February 2018, statements have grown less complex and opening remarks at the central bank’s news conferences have become easier to follow.

While the change in remarks reflects Powell’s effort to simplify the Fed’s communications, less complex statements appear at least in part to result from the central bank phasing out the exotic instruments deployed during and after the 2007-09 recession, including bond purchases and forward guidance on policy, and replacing them with more conventional tools.

While experts say more clarity might help reduce financial market volatility, some of Powell’s comments appeared to have had an opposite effect, a sign being plain-spoken also carries risks.

In January, readers needed about three years of college to easily parse the Fed’s policy statement, according to the Reuters analysis, which used a standard readability index known as the Flesch-Kincaid grade-level formula.

The formula calculates a text’s reliance on big words and long sentences. Reading-grade levels for Fed policy statements rose after the recession and peaked in late-2013 at around 20 – equivalent to a PhD – as the Fed detailed complex tools like purchases of government bonds and asset-backed securities.

The scores declined in 2014, the first year under Janet Yellen, Powell’s predecessor. During Yellen’s last three years the scores averaged around 16, roughly equivalent to a four-year university degree.

Under Powell, that average has eased to about 15, above a high-school reading level but close to scores from before the recession.

Researchers have found evidence in the past that more complex Fed communications led to larger market swings. It is not clear, though, whether the recent drop in statement complexity has improved the public’s understanding of Fed actions and how financial markets interpret the statements.

“You would expect less volatility from a drop in complexity,” said Charles Calomiris, an economist and text mining expert at Columbia University, referring to the drop in the Flesch-Kincaid scores identified by Reuters.

Calomiris stressed, however, that deciphering market movements and measuring what role recent changes in Fed’s language played was a complex task.

Market volatility has actually increased in recent months as investors grew less certain about the direction of the global economy and Fed policy.

For example, in December, Powell effectively reiterated past Fed guidance when he said the Fed’s plan to trim bond holdings was on “automatic pilot,” Still, stocks sank on disappointment that he did not indicate more flexibility.

The reading grades calculated by Reuters closely tracked those found in a 2016 research paper https://www.dallasfed.org/-/media/documents/institute/wpapers/2016/0283.pdf by Dallas Fed economists who analyzed policy statements from 1994 through early 2014. They found larger market moves after statements with higher reading grade levels.

Yet Jansen and Calomiris both noted one limitation of the readability analysis: It does not consider the meaning of the words being analyzed.

Some researchers are trying to do this by counting word combinations associated with tighter or looser monetary policy. This research has focused on larger collections of texts, such as policy meeting minutes and speeches by central bankers.

A Fed spokesman declined to comment. Powell said on Feb. 6 that while policymakers try to craft the policy statement in language understood by Wall Street he fashioned his own remarks to be understood more broadly.

“You just have to say it in a way that’s more accessible,” Powell said at a meeting with educators.

Powell’s opening statement in September, which conveyed the view that the U.S. economy was simply strong and interest rates were set to rise, was easy enough for a U.S. 10th-grader.

In January, however, Powell’s opening statement got more complex as he offered more nuanced views on the economic outlook and explained why the Fed decided to put rate increases on hold. 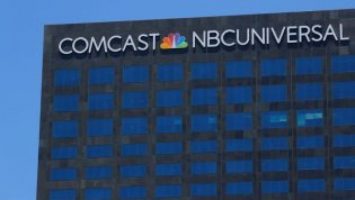 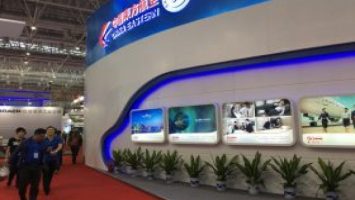